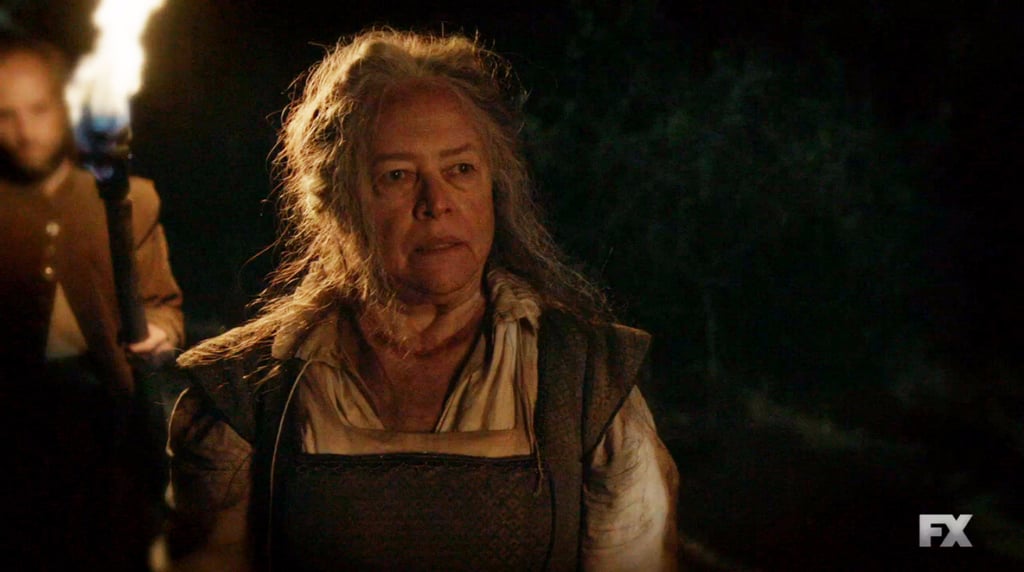 While American Horror Story is a fictional series, each season tends to have at least a few roots in reality. Real people inspired the residents of Freak Show, noted murders of the past turned up on Coven and Hotel, and season six is partly based on a mysterious historical event. Now that Roanoke is about to conclude, let's take a look at all the true stories behind its characters.