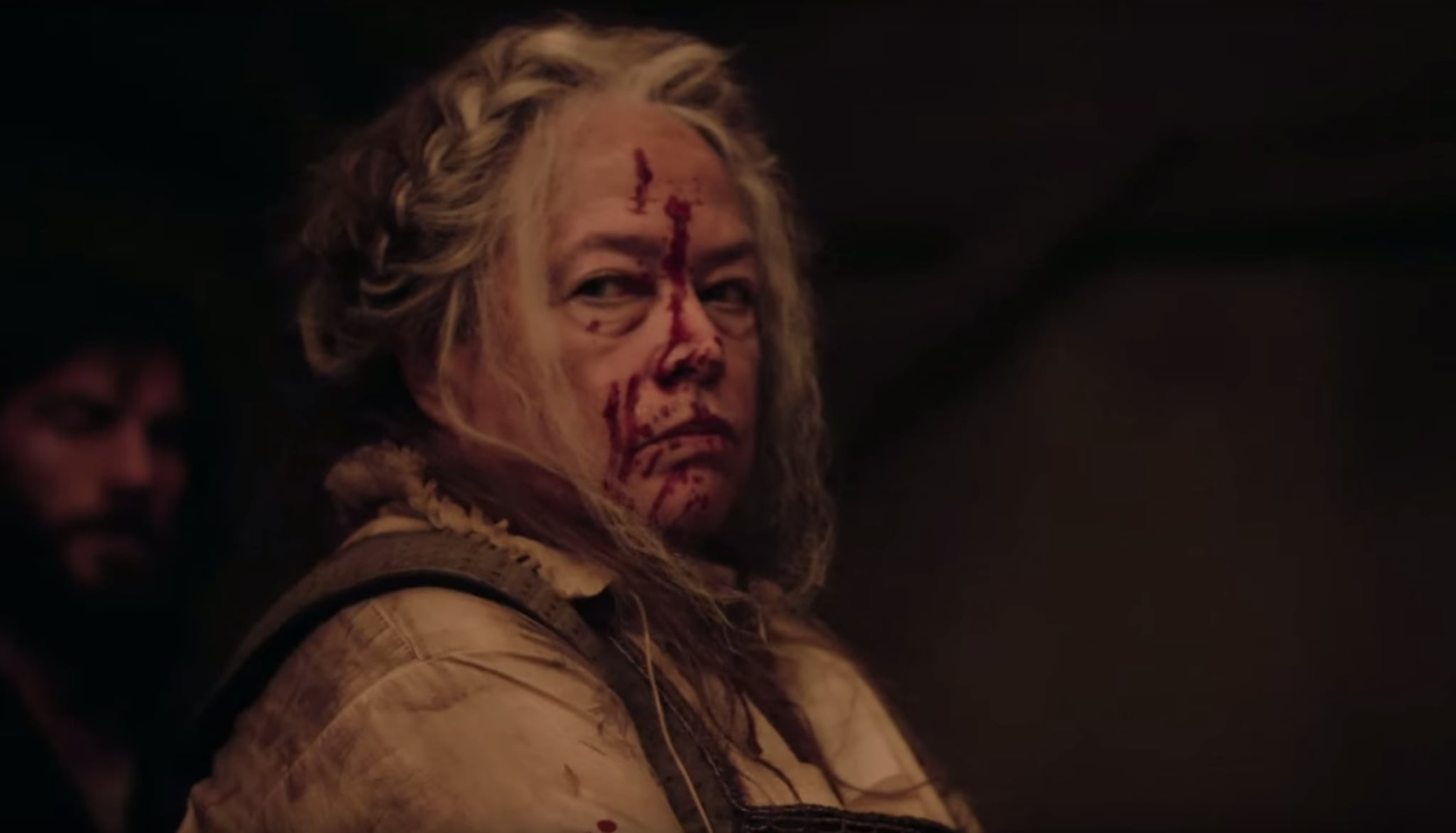 Heads-up, American Horror Story fans: it's time to expect the unexpected. If you thought you were getting a handle on this strange new format for Roanoke, think again. In the new issue of Entertainment Weekly, creator Ryan Murphy has unveiled his shocking evil plan: there's a huge season six twist on the horizon. During his interview, Murphy explained, "You'll see starting in episode six, the show has a huge turn and the thing that you think you're watching is not what you're watching." Wait . . . what?

If you're confused, you're not alone. Murphy's cocreator, Brad Falchuk, expounded on the twist with more cryptic information. "Even though the subject matter has gotten out, it's irrelevant because nobody gets what we're doing," he said. "No matter what you think it is, it's not that. Then, episode six comes and you're like, 'Wait! What happened?'" Murphy added, "It's a hat on a hat on a hat on a hat that we've had to protect." As it turns out, the show will spiral into an entirely different story, and it'll do it again before the season ends. Falchuk continued, saying, "It's like [episodes] 1-5, 6-9, and 10 is its own thing." This changes everything. We knew we weren't getting the full story with Roanoke, and we even had a few theories for what's to come. But now, maybe it's time to reconsider.