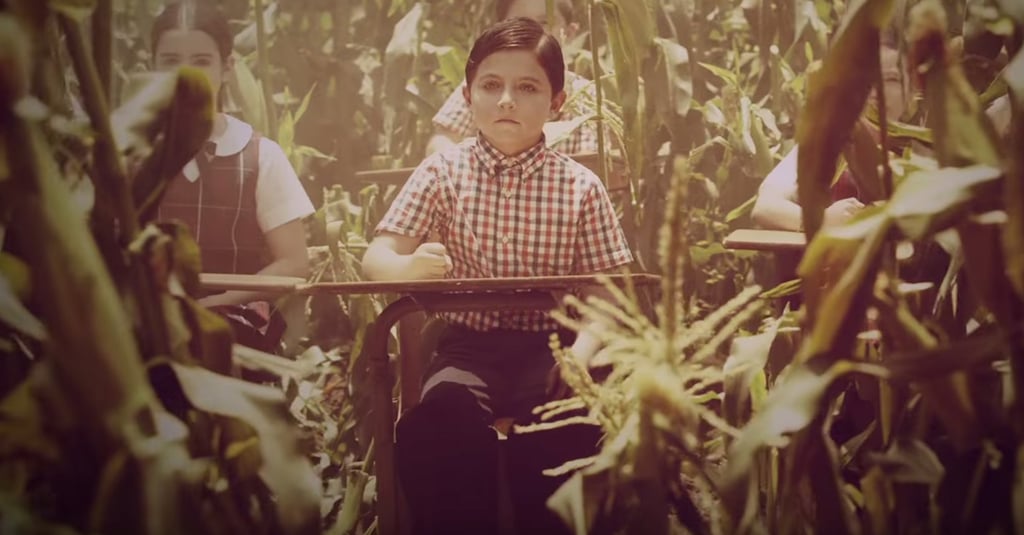 We're officially in an American Horror Story lull. Not only has AHS: Hotel been over for quite some time, but we still don't have very much new information on the show's sixth season. We've got a handful of cast members who are basically locked in, but when it comes to theme, all we have are theories. PaleyFest hosted an American Horror Story panel in March, and cocreator Ryan Murphy shared a few tiny, very exciting details about what's to come. Since then, we've gotten posters, teasers, and more hints, but with less than a week to go, we're more confused than ever. Let's rehash everything we've learned.