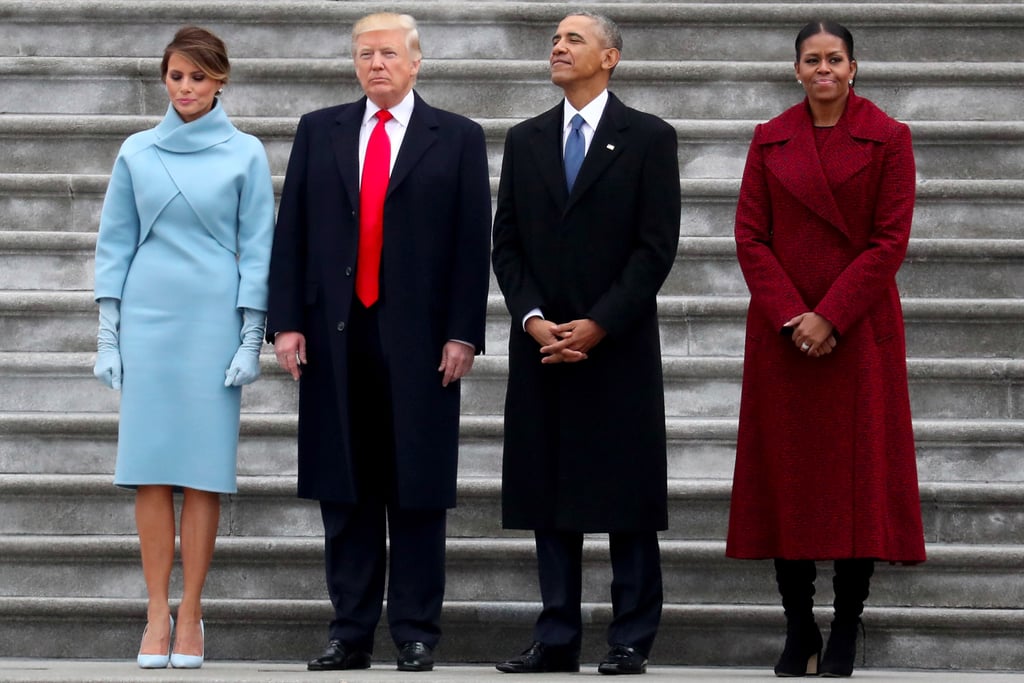 Our Dream Cast For American Horror Story Season 7: The 2016 Election

Ryan Murphy has unveiled the theme for American Horror Story season 7, and we're 90 percent sure he's serious. The creator announced that the upcoming season will tell the story of the 2016 election (which feels more like an American Crime Story theme, but what do we know) and that it's likely a Donald Trump character will appear. We know that Sarah Paulson and Evan Peters have already been cast and while we're not sure where Peters fits in, we have a great suggestion for Paulson. In fact, we've gone ahead and cast Murphy's frequent collaborators as eight major figures from the election. Fingers crossed that all of this comes true.