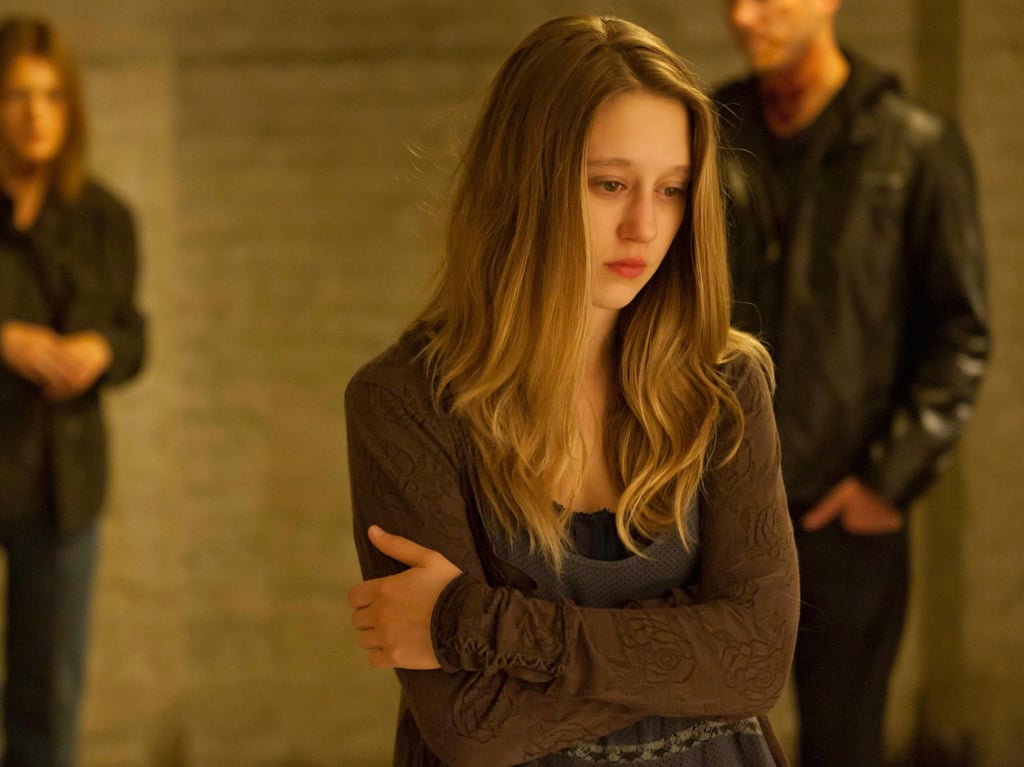 The season finale of American Horror Story: Roanoke dropped all the way back in November, which means this is officially the longest we've had to wait between seasons of the show. Per usual, we're going a little crazy trying to anticipate when we'll get new information about the next chapter of the subversive anthology series. This week, we managed to get a few crumbs. Thanks to Ryan Murphy, we know two of the confirmed stars plus a handful of small details about what's to come. But as is customary with the show, we're nowhere nearer to learning what the season will be about. As such, it's time for one of our favourite parts of the AHS life cycle: speculation. Here's where we think season seven could go.