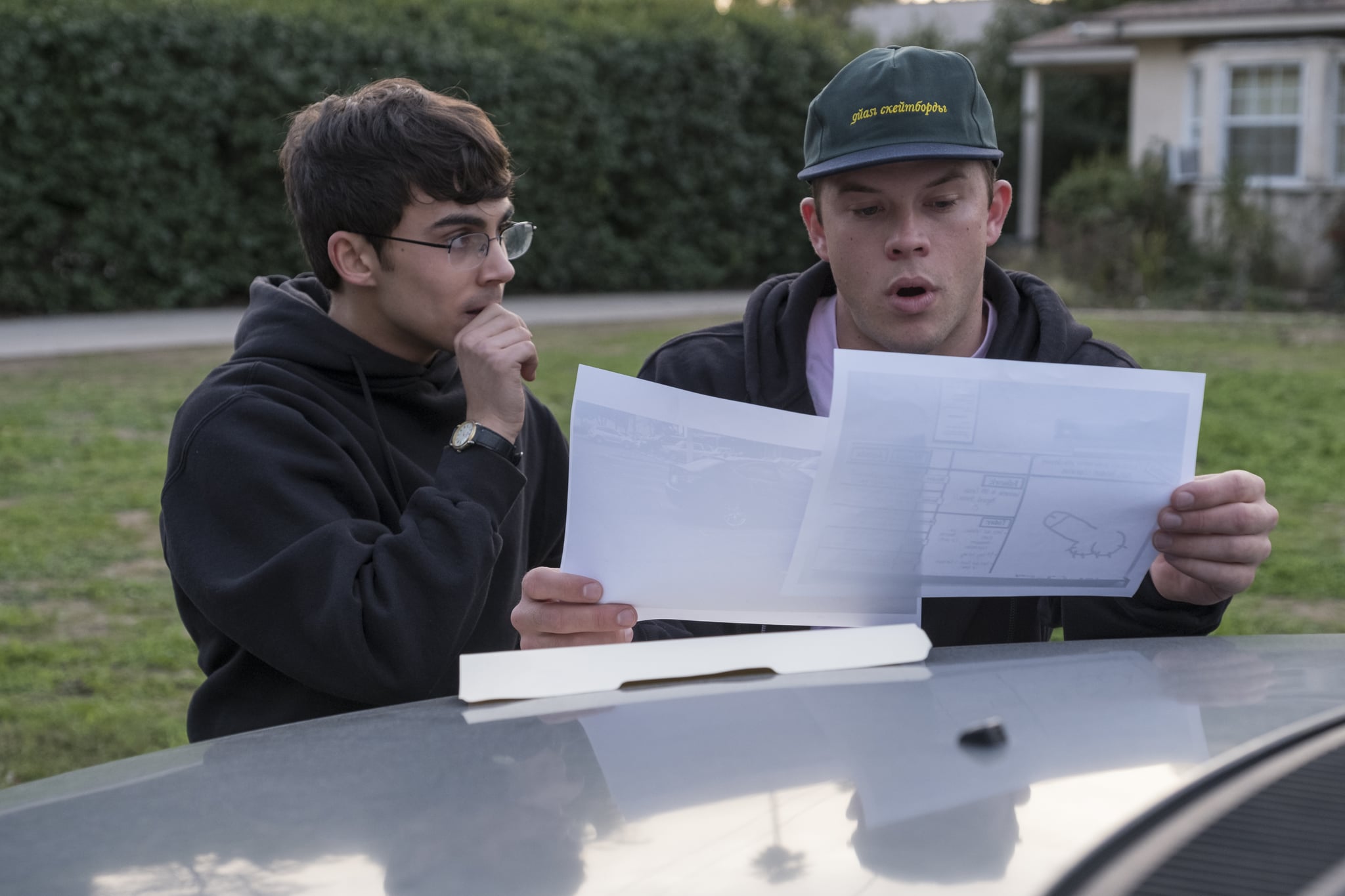 I did not expect all of my life's energy to be sucked into the saga of who vandalised 27 cars in the faculty parking lot at Hanover High School with dick drawings, but American Vandal is no stranger to the unexpected. Over the course of eight surprisingly engrossing episodes, Netflix's true-crime documentary parody weaves a riveting, complex (and f*cking hilarious) narrative. By the time the series concludes, we're not only left considering how the unfair stereotypes teenagers are labelled with in high school can seriously affect their lives but also who drew the damn d*cks. It's one hell of a cliffhanger, which begs the question: will American Vandal get a second season?

Netflix has yet to officially greenlight more episodes of the mockumentary, but the show's creators, Dan Perrault and Tony Yacenda, recently sat down with Entertainment Weekly to reveal they already have a "very detailed" idea for a potential season two in the works. Perrault explained that the reason they gave American Vandal an ambiguous ending was because they "didn't want a finale that focused entirely on who drew the d*cks" but instead one that really served their characters. "It's been a little surprising to see how many people, even after Peter's Christa Carlisle theory, [are] going in all of these different directions and having all of these other theories too," Yacenda added. 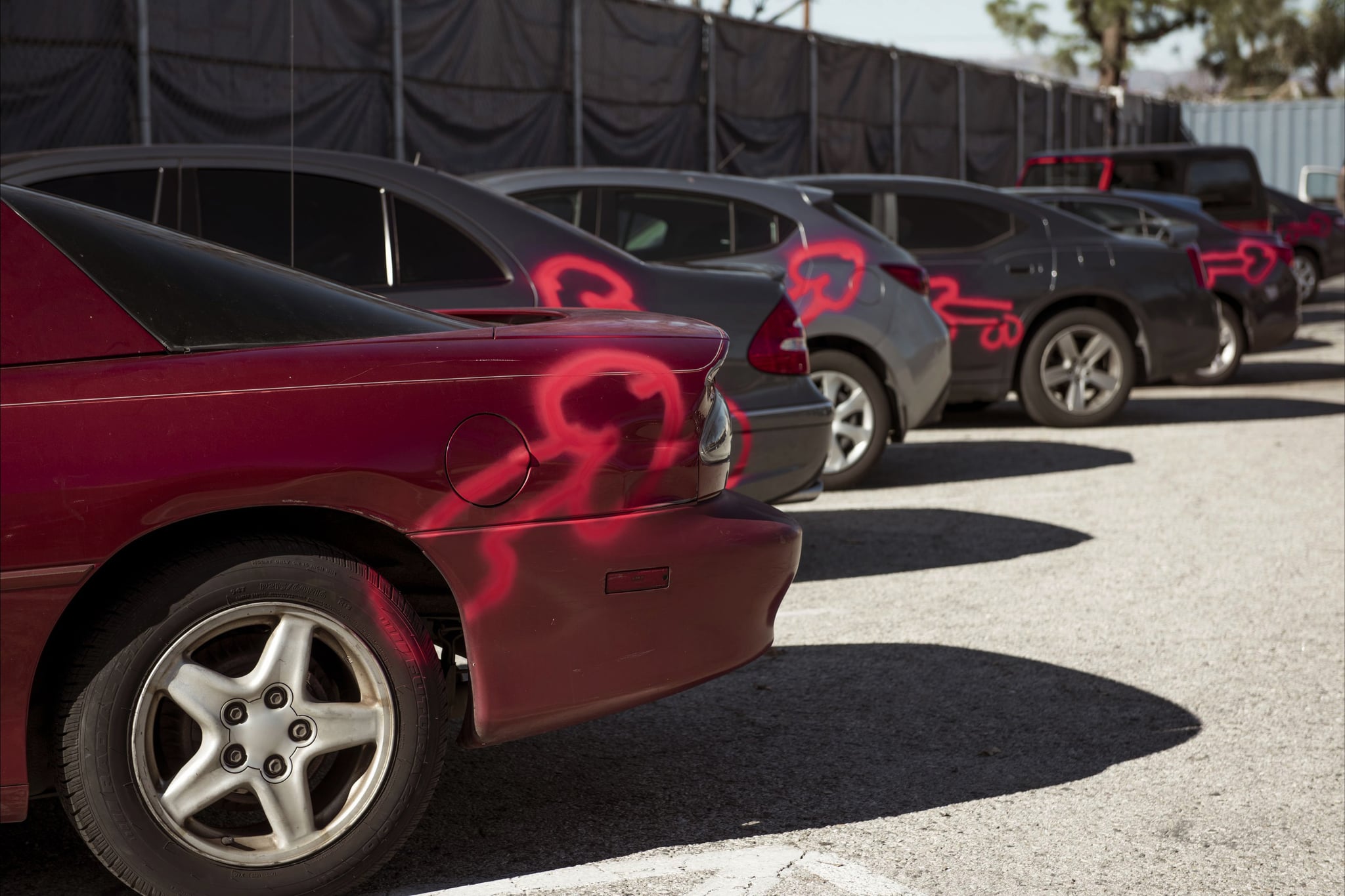 According to the creators, they're embracing the idea of a second season, which would have the same documentarians but a completely different feel. "All I think we can say right now is that there are so many true-crime tropes. Thankfully, this genre is only increasing in popularity, so there's so much more to play with that we haven't done yet," Perrault said. "So we'd love to keep the series going and love to play on some new tropes of the genre that have emerged since we were working on the show."

That different feel could mean a whole new cast of characters, since it wouldn't necessarily focus on Hanover. In other words: season one might be the last we'll see of Dylan Maxwell (Jimmy Tatro). "We have a very detailed idea of what we want to do for season two. I think, like Dan said, we want it to feel very different than season one," Yacenda said. "I think it's safe to say that Peter and Sam would make a documentary in a different high school and in a different environment, for a different crime."

Although Netflix has been on a streak of cancellations lately, we — and clearly the creators — have high hopes for more American Vandal.

Netflix
Netflix's Chadwick Boseman: Portrait of an Artist Will Honour the Actor Like Never Before
by Navi Ahluwalia 2 hours ago