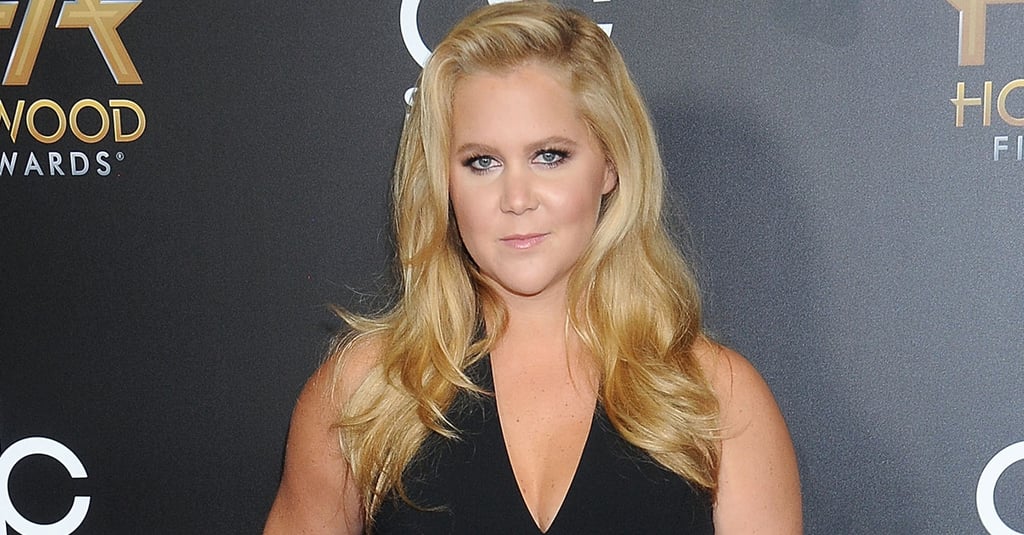 Sounds like Amy Schumer and Jennifer Lawrence are quite the dream team! The pair is writing a screenplay together, and when Amy attended the Hollywood Film Awards on Sunday, E! News asked what it's been like for them to work together. "Jennifer is a great writer," she said. "She doesn't play by the rules. She can be out there in a really cool way where you thought that you understood a scene and then she'll just kind of turn it. She's great." Meanwhile, Jennifer is busy promoting The Hunger Games: Mockingjay — Part 2, and Amy revealed that she's a big fan of the franchise. "I love those movies. My sister and I always go at midnight, night of release," she said.