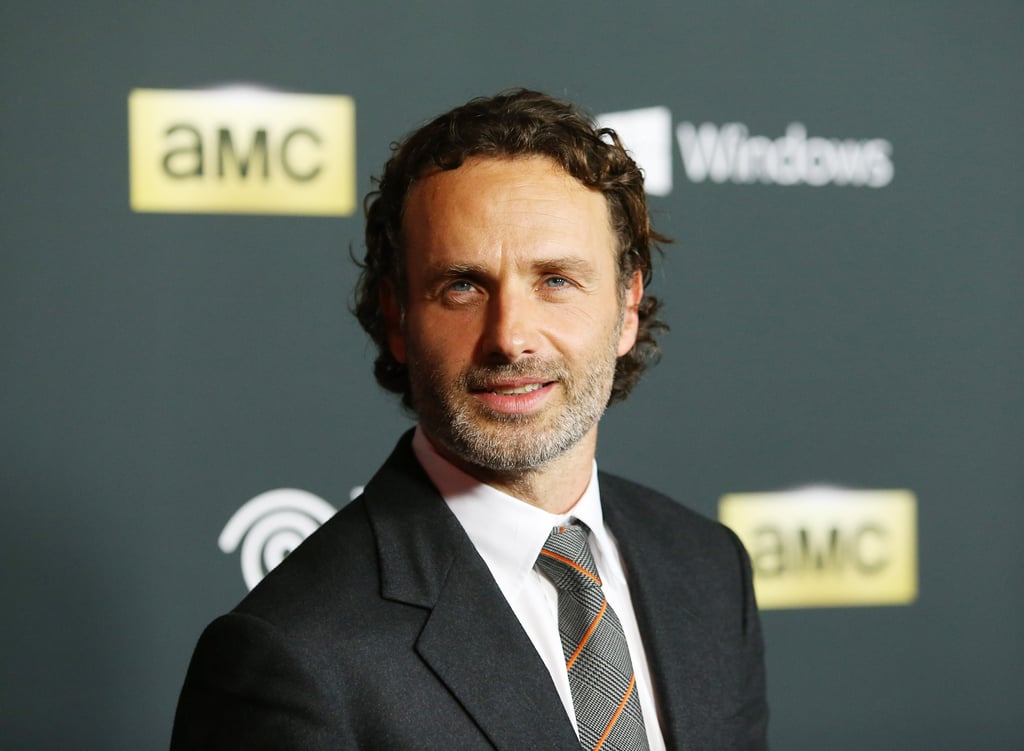 When Andrew Lincoln isn't fighting zombies on The Walking Dead, he's making us swoon with his gorgeous appearances. The English actor has sported many different looks over the years, including both a clean shave and a salt and pepper beard, but it's his piercing blue eyes that really send us over the edge. From his red carpet appearances to his fan convention interviews, it's clear why fans are obsessed with his character, Rick Grimes. He's a walking, talking hottie!