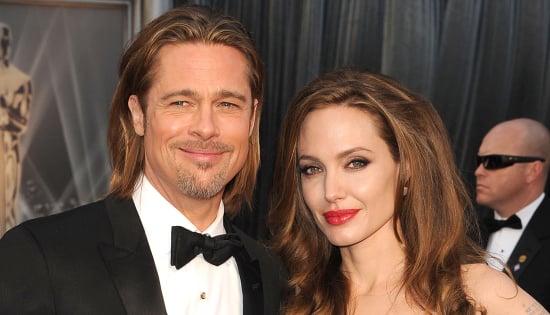 Angelina Jolie has been lying low ever since she announced that she underwent a preventative double mastectomy earlier this month, but fans will soon get a chance to see her following her big news. New reports have surfaced that Angie will make her first post-mastectomy-announcement appearance at Brad Pitt's World War Z premiere in London on June 2. The couple often walk the red carpet together at their bigger premieres, so it should come as no surprise that Angelina will be supporting Brad and his new project.

The news of Angie's possible appearance in London comes just a few days after it was announced that her aunt, Debbie Martin, had passed away after a battle with breast cancer. Angelina has said that she decided to get her mastectomy — and also made plans to get her ovaries removed — after finding out that she carries the "faulty" BRCA gene, which greatly increases a woman's chance of developing breast and ovarian cancer. Her mother, Marcheline Bertrand, passed away in 2007 after fighting a seven-year battle with ovarian cancer.