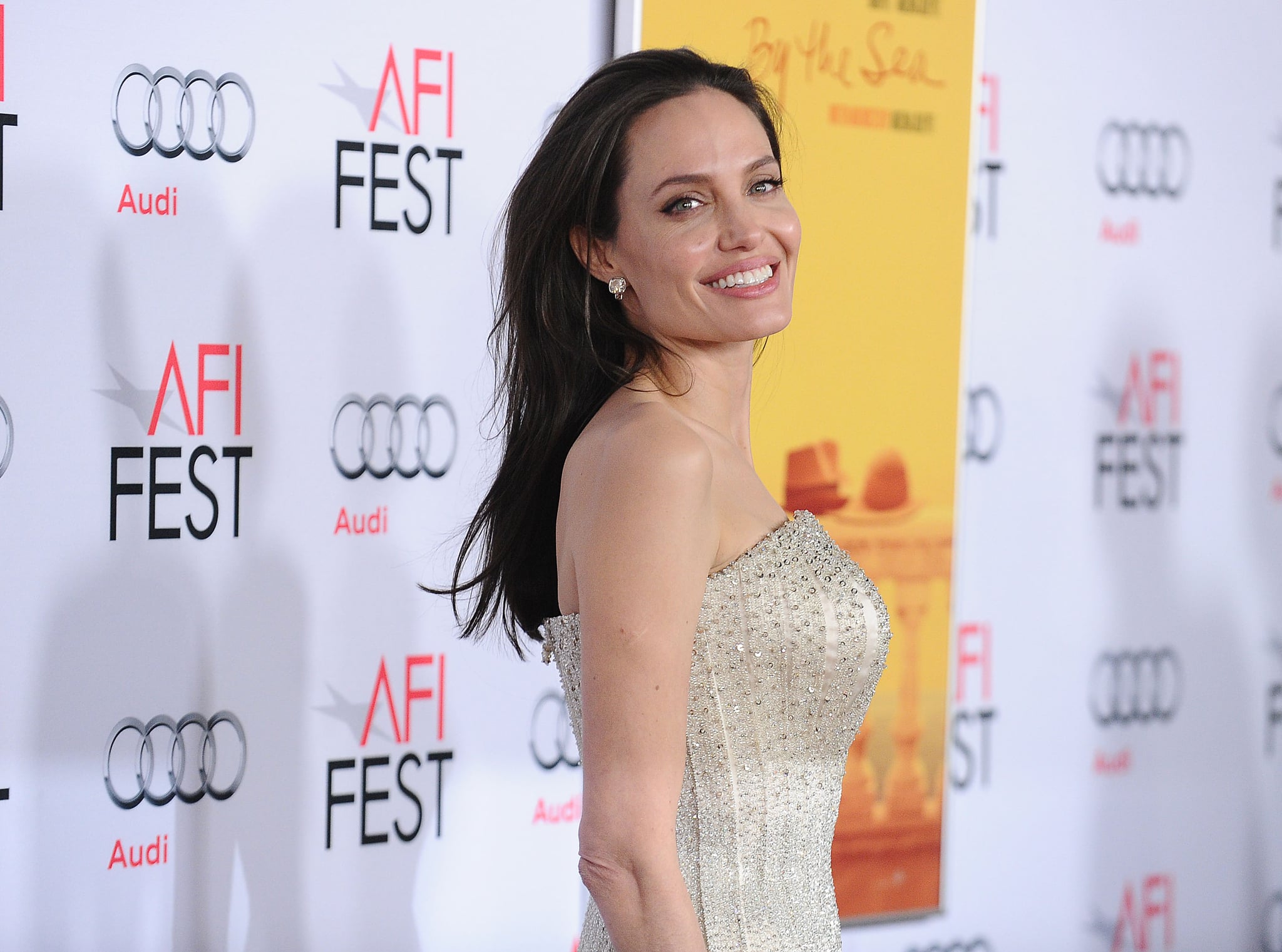 Angelina Jolie can now add another amazing job to her CV. On Tuesday, the 41-year-old actress gave her first lecture at the London School of Economics and Political Science's Centre For Women, Peace and Security, People confirms. Her lecture focused on women's rights while discussing subjects like refugee camps and how displacement and statelessness can lead to more sexual violence and other crimes against women and girls. "Miss Jolie spoke about her experience and what has motivated her work as UNHCR special envoy and as co-founder of the Preventing Sexual Violence Initiative, and took questions from the class," a spokesperson for LSE told the publication.

Angelina launched the initiative with William Hague in 2015 with a "focus on the participation of women in conflict-related processes and on enhancing accountability and ending impunity for rape and sexual violence in war." She will teach a nine-month course on the matter beginning in September at the same university.

When Angelina Jolie is the guest lecturer at LSE 😍👏🏽 pic.twitter.com/oaCBsguor9