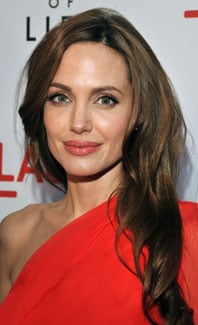 Angelina Jolie recently wrapped her directorial debut with In the Land of Blood and Honey, but don't expect her to go into hiding behind a camera. Jolie has signed on to play Gertrude Bell, a British pioneer who was influential in the Middle East during the early 1900s. Ridley Scott will produce and possibly direct the film. In addition to impacting the counties that eventually became Jordan and Iraq, Bell wrote about her travels as one of the few women traveling in the Ottoman Empire and beyond. Jolie has no problem playing real-life characters (like Mariane Pearl in A Mighty Heart) and is certainly no stranger to portraying strong female characters, so I'm looking forward to seeing her as the influential Bell.