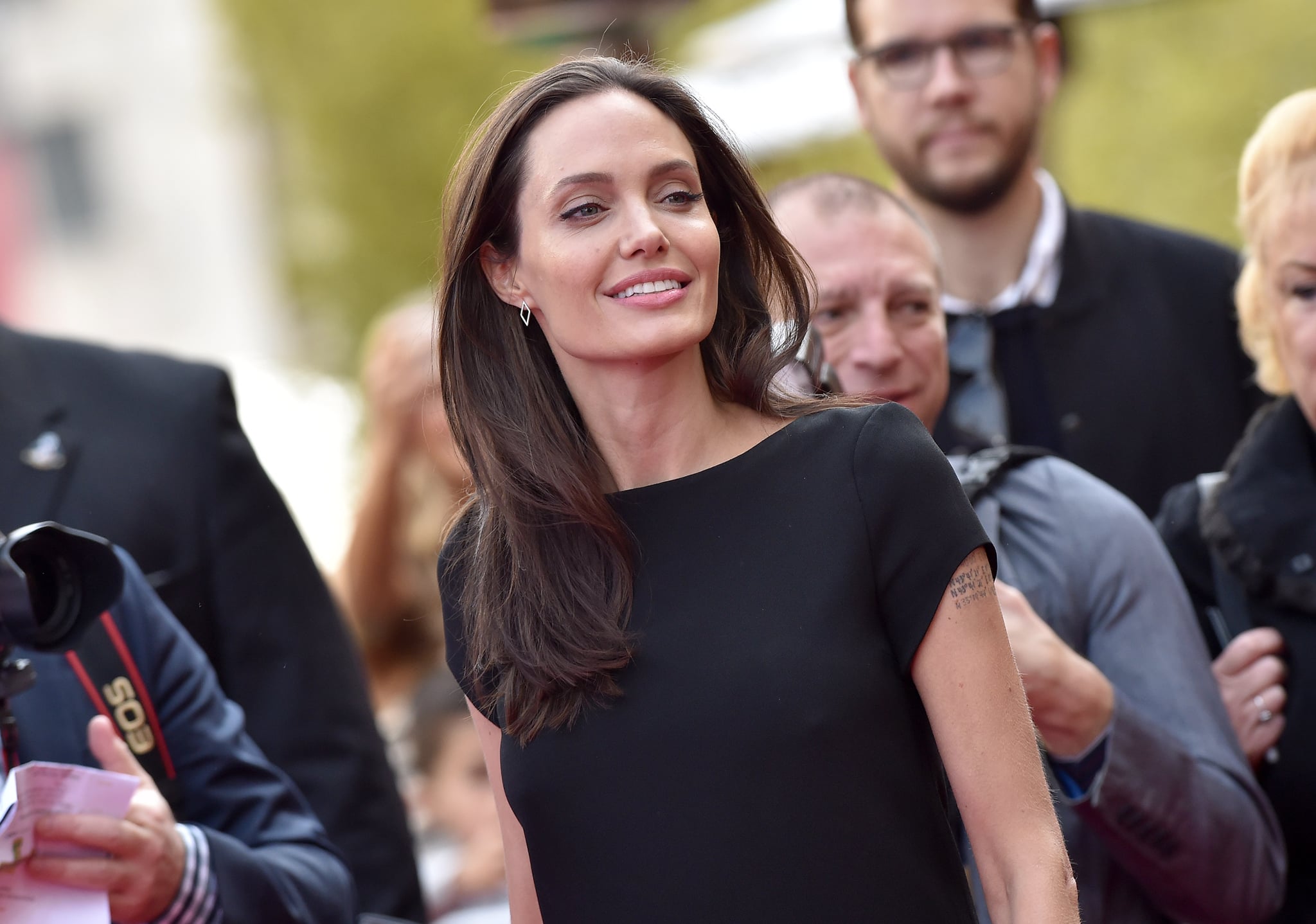 Brad Pitt and Angelina Jolie are parents to six kids — Maddox, Pax, Zahara, Shiloh, Vivienne, and Knox — and as we could tell in this past October's stunning Vogue photo shoot, it really seems like the family packs in the fun. In a new BBC interview, Angelina sheds even more insight into her kids' lives, explaining how they all embrace other cultures, and how none of them want to get into the film industry. Check out the highlights below before you soak up all these other heart-swelling Jolie-Pitt family moments.

Hunter Schafer
Hunter Schafer on Becoming Jules: "A Lot of My Experiences Fall in Line With Hers"
by Njera Perkins 17 hours ago

Surrogacy
Nick Jonas and Priyanka Chopra Welcomed Their First Child: "We Are Overjoyed"
by Kate Schweitzer 4 days ago