Angelina Jolie is on a roll. After giving her first lecture at the London School of Economics and visiting Buckingham Palace on Tuesday, Angelina delivered an impassioned speech at the annual lecture of the Sergio Vieira de Mello Foundation at the United Nations office in Geneva, Switzerland. The 41-year-old philanthropist, who also serves as the UN Refugee Agency's special envoy, did not refer directly to Donald Trump in her speech, but she did urge leaders to reject the politics of exclusion and embrace their responsibilities and called her self a "proud American" and "internationalist." Check out a few excerpts from her speech below, and read it in full on Vanity Fair.

"We are here in memory of Sergio Vieira de Mello and the 21 other men and women, most of them UN workers, who died with him in the bombing of the UN Headquarters in Baghdad in August 2003.

We remember all those who died, to acknowledge each valuable life cut short, and the families who share, even today, in their sacrifice.

We also remember them for the power of the example they set: brave individuals from 11 different countries, working to help Iraqi people, at the direction of the United Nations Security Council, and on behalf of us all.

This is sometimes forgotten: that in serving under the UN flag they died in our names, as our representatives.

At their head was Sergio Vieira de Mello, a man of extraordinary grace and ability, as so many who knew him testify.

A man who gave 30 years to the United Nations, rising from a field officer to High Commissioner for Human Rights and Special Representative to Iraq.

From Bangladesh and Bosnia to South Sudan to East Timor, he spent the majority of his career in the field, working alongside people forced from their homes by war, and assisting them with his skill as a diplomat and negotiator.

Perhaps the greatest testament to his contribution, is how much his advice would be valued today." 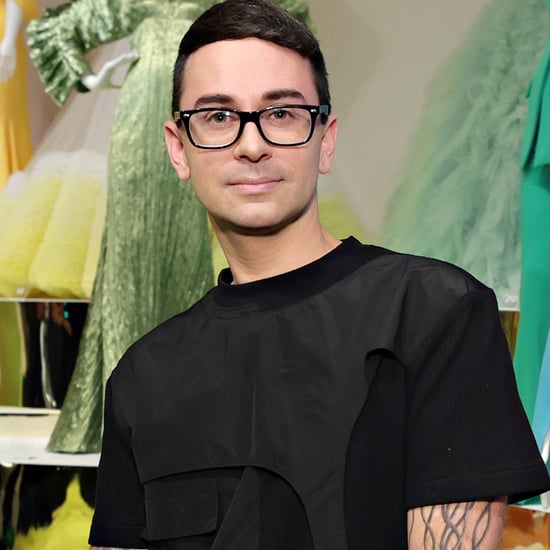 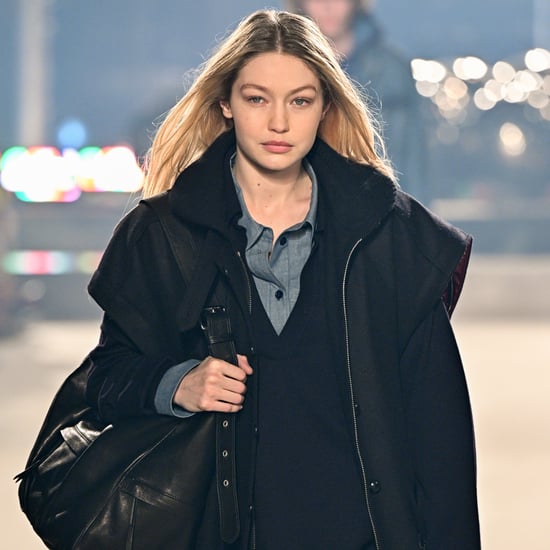 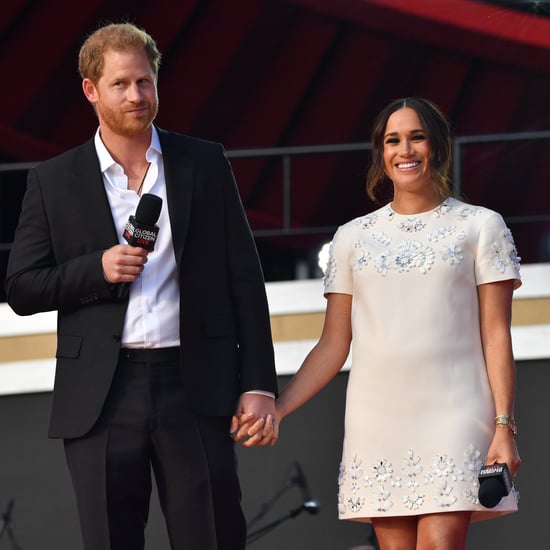