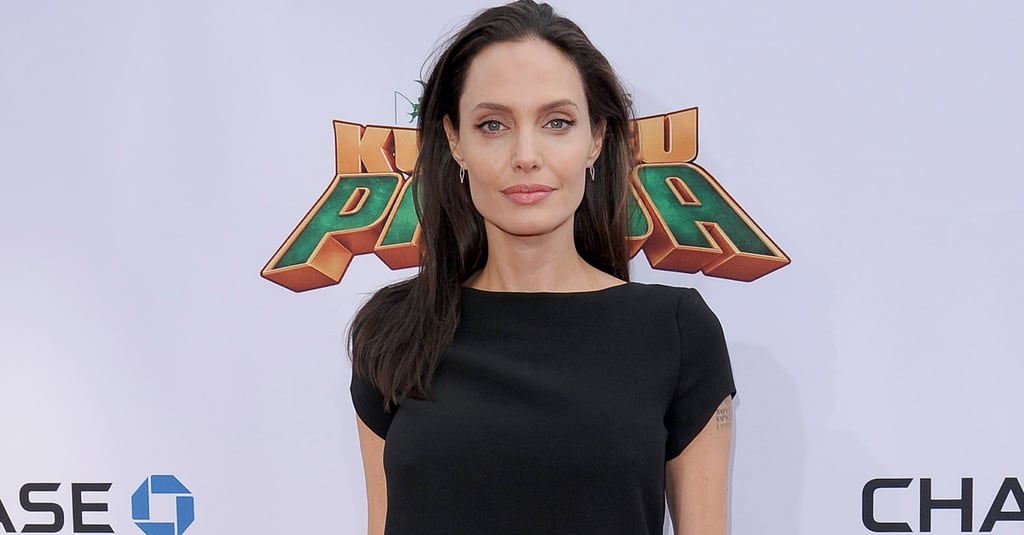 Angelina Jolie may be a mother of six, but surprisingly, the actress never visualised herself having a family. During an interview with the Associated Press on Wednesday, Angelina reflected on a previous trip she took to Cambodia with the United Nations and recalled the moment her perspective on motherhood changed, saying, "It's strange, I never wanted to have a baby. I never wanted to be pregnant. I never babysat. I never thought of myself as a mother." She then had an epiphany while playing with a few kids at a Cambodian school, stating, "It was suddenly very clear to me that my son was in the country, somewhere."

In 2002, Angelina adopted her first son, Maddox, from Cambodia after shooting Tomb Raider there in 2000. She is now the proud parent of five other children with husband Brad Pitt, including 11-year-old Pax, 10-year-old Zahara, 9-year-old Shiloh, and 7-year-old twins Knox and Vivienne.