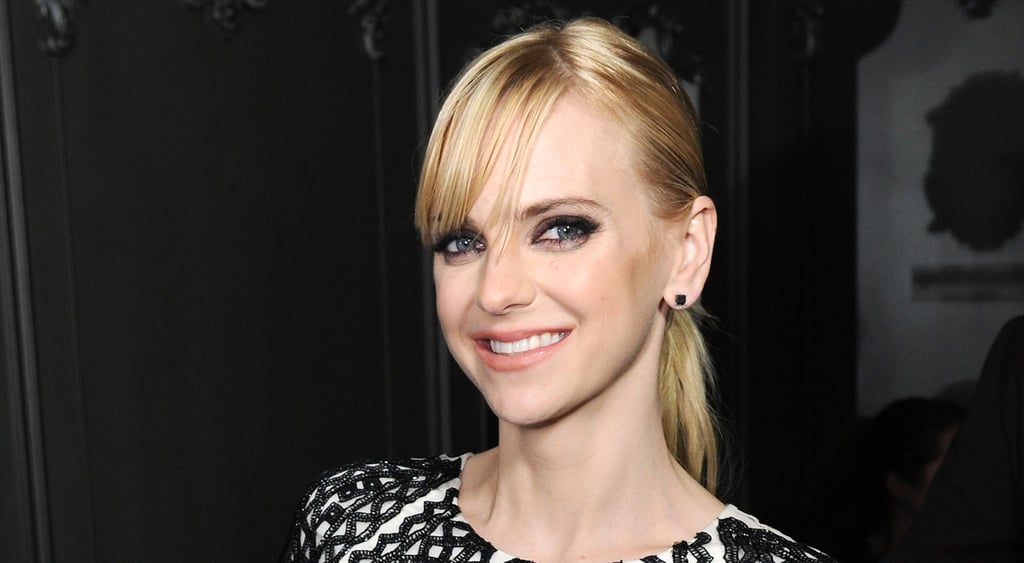 Last year, Anna Faris started a new podcast, called Anna Faris Is Unqualified. Anna, of course, is married to the ever-lovable Chris Pratt. So this week, Anna released a new episode featuring Aubrey Plaza and Jennifer Lawrence, who have both played Chris's love interests on screen. As you may recall, Aubrey and Chris played adorably weird couple April and Andy on Parks and Recreation, while Jennifer definitely has a sex scene with Chris in their upcoming movie, Passengers. Anna really took advantage of the opportunity with her guests to talk about the actresses' respective experiences. Keep reading for all the hilarious quotes.

Listen to the full episode here.