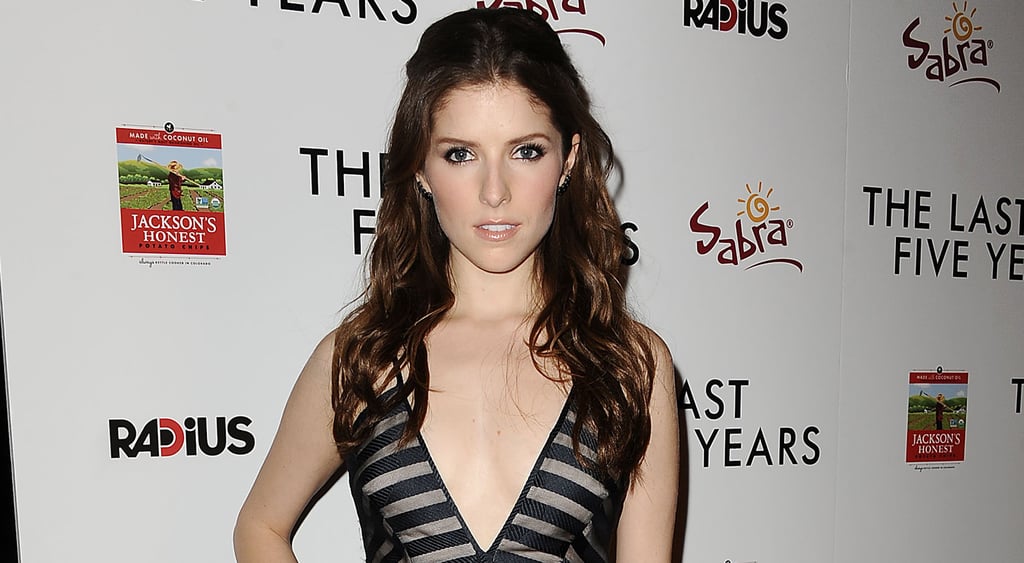 The new season of Game of Thrones kicked off on Monday, bringing with it plenty of bum shots and female nudity. While we can count on even more steamy scenes in the coming episodes, one thing we've noticed over the seasons is the lack of full male nudity from the main characters. The show has no problem featuring breasts and behinds, but when it comes to male parts, they've mostly shied away (except for that Hodor flash, of course). And one person who has had enough? Anna Kendrick. She posted a hilarious tweet on Monday calling out the ridiculousness (and blatant double standard) when it comes to the show's star Michiel Huisman, who plays Daario Naharis. See her funny comment below and then check out all of Daario's hottest GOT moments.

Celebrity Style
Harry Styles Gets Criticized For Wearing a Dress, and I Can't Believe I Just Typed That Sentence
by Sarah Wasilak 17/11/20