Anne Hathaway was one of the stars that came out for a special screening of Lincoln in NYC last night. Director Steven Spielberg, Daniel Day-Lewis, who plays President Lincoln in the movie, Tommy Lee Jones, and leading lady Sally Field were all on hand. Kellan Lutz broke from Breaking Dawn Part 2 press to watch the film and 666 Park Avenue's Dave Annable showed support for his former Brothers and Sisters costar Sally. Chloë Sevigny, Patrick Wilson, and Michael Strahan also attended ahead of Lincoln's big opening tomorrow. Anne Hathaway has her own project hitting theaters with Les Misérables coming out on Christmas Day. Anne's been making the rounds promoting the period piece, including a recent Vogue cover and role as host of the Women's Media Awards on Tuesday. 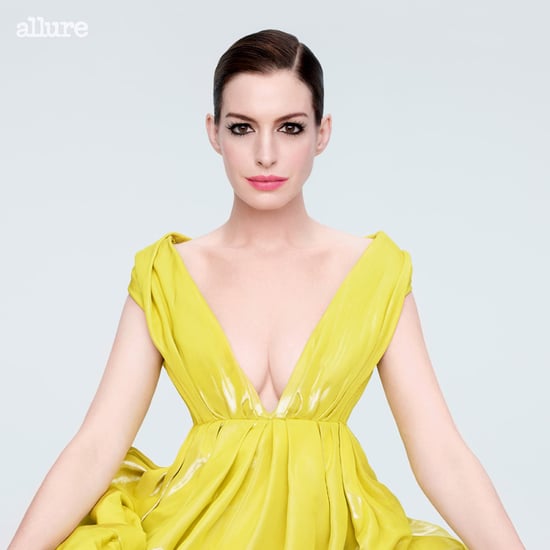 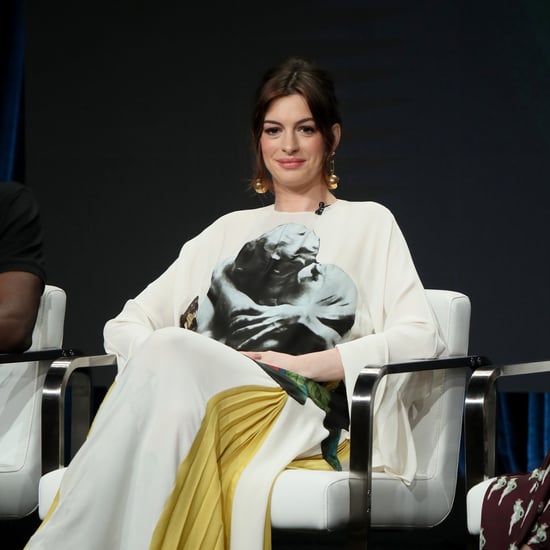 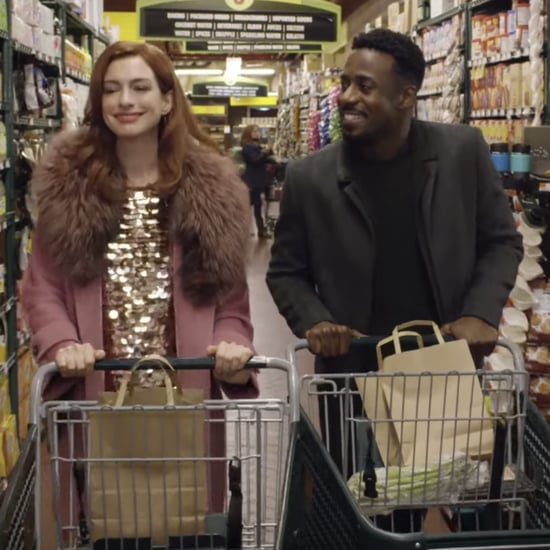 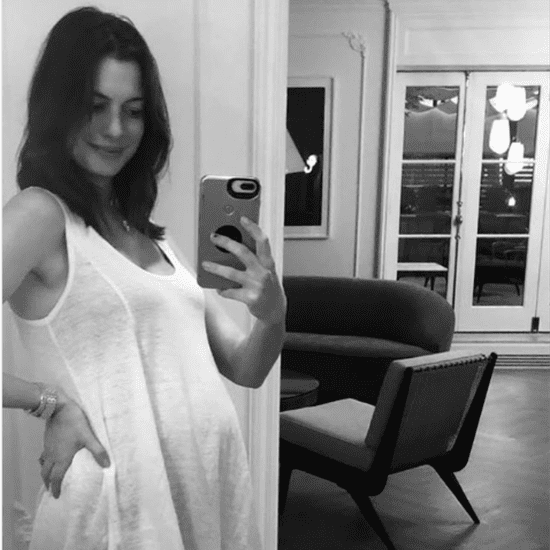 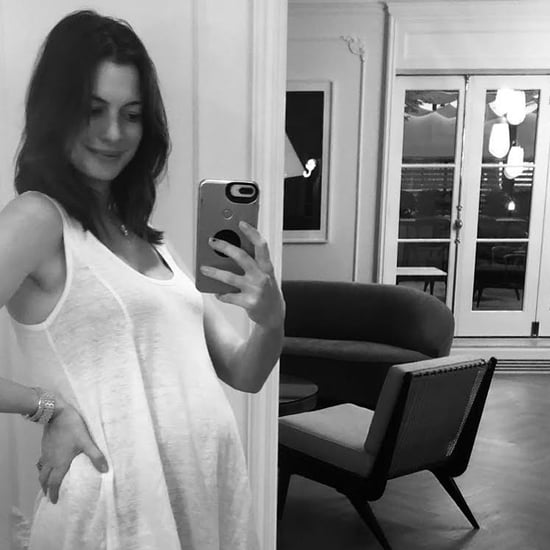