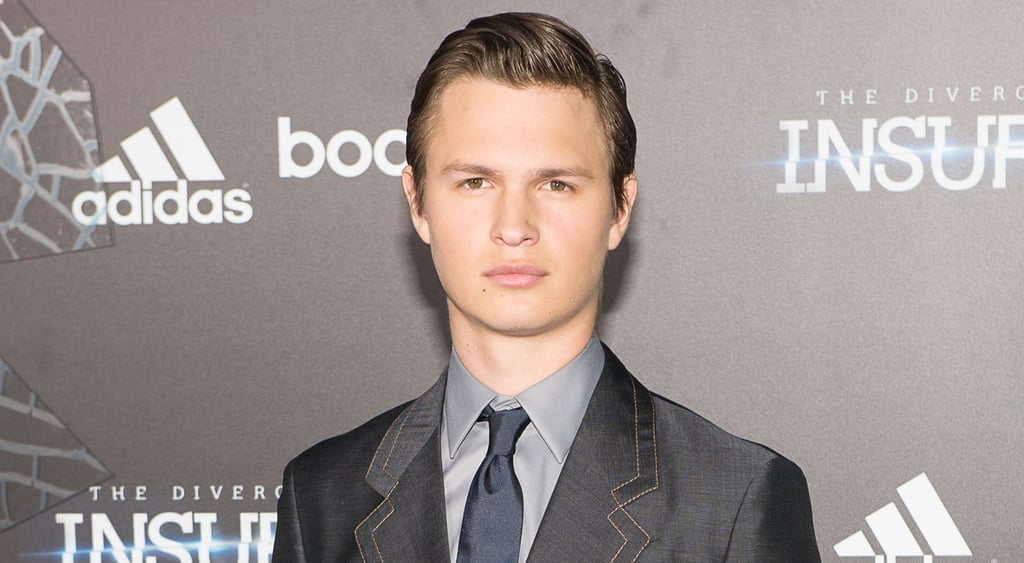 Ansel Elgort wasn't at the MTV Movie Awards on Sunday, because, as he revealed on his Twitter account, he's filming a movie tomorrow at 6 a.m. on the East Coast. Never fear, though, Shailene Woodley took part in the exciting award show, and she had quite the eventful night! On top of winning best female performance and the Trailblazer Award, Shailene also nabbed the award for best kiss with Ansel in The Fault in Our Stars. Despite the fact that Shailene accepted the award alone, Ansel took to Instagram to celebrate the win and send a sweet message. Keep reading to see what he said.