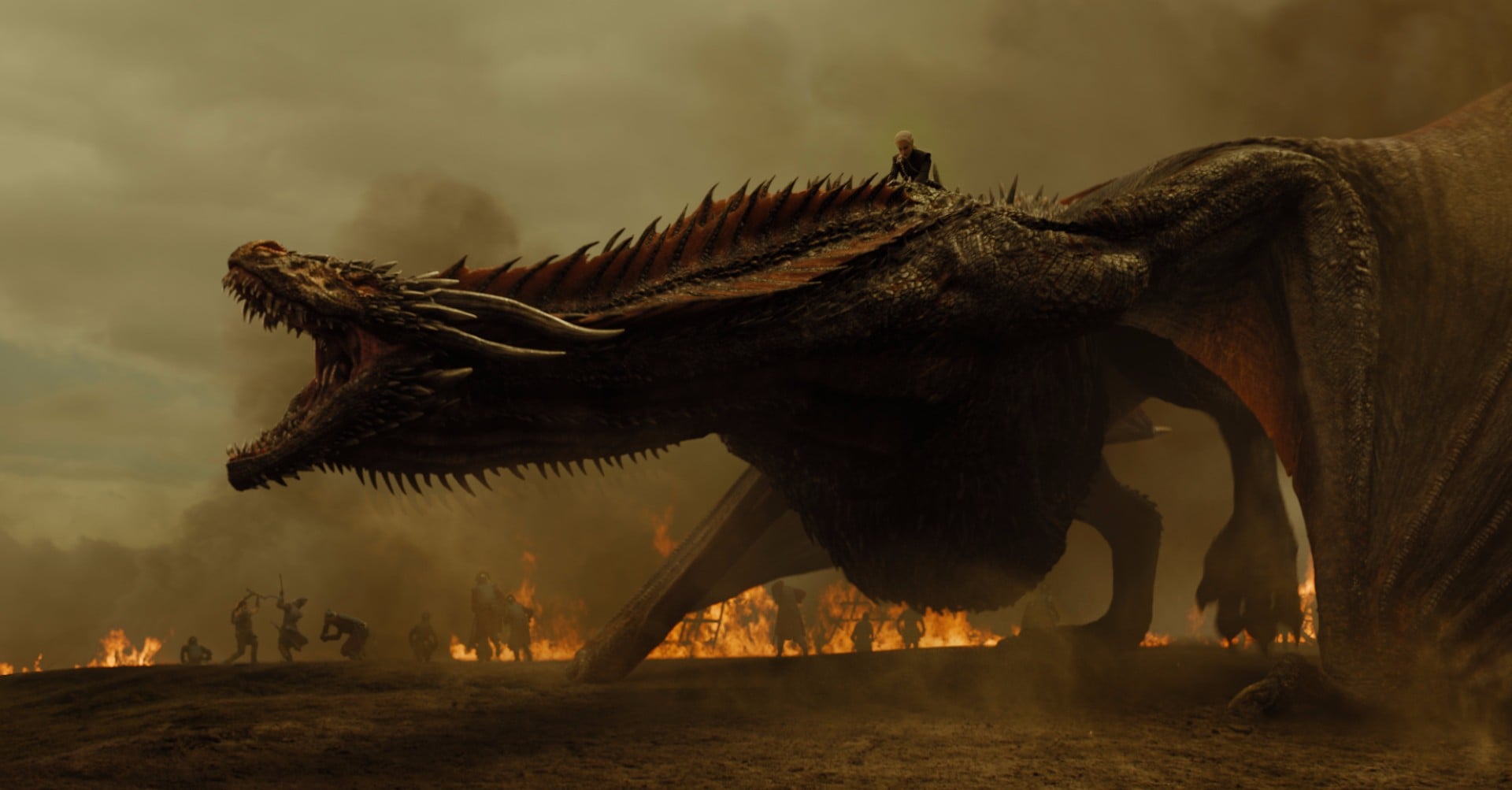 More than any other season, this seventh season of Game of Thrones illustrated just how powerful dragons can be in this universe. Daenerys's "children" are instrumental in the Loot Train Battle and in the rescue mission beyond the Wall. And there's no denying that the fallen Viserion is proving to be an invaluable asset to the Night King as he marches South. These remarkable creatures can win wars, bring down the Wall, and, perhaps even return the Targaryens to power. But are Daenerys's dragons the last great beasts that will ever fly over Westeros? Upon their birth, the Mother of Dragons bestows her children with male names, but that doesn't necessarily mean that none of them are female.

There is much debate about dragons and how they reproduce, particularly in the books. In A Feast For Crows, Sam says, "Dragons are neither male nor female, Barth saw the truth of that, but now one and now the other, as changeable as flame." However, some dragons in the past did seem to have a fixed sex and were referred to by male and female names. Even if one of Daenerys's children has the capacity to become female, the nuances of dragon reproduction aren't well known.

Many believe the only way to hatch a dragon is through fire and blood magic — which is exactly how Daenerys returns dragons to the world at the end of season one. The hatching of Drogon, Rhaegal, and Viserion comes at a great expense. Both the body of Khal Drogo and the witch Mirri Maz Duur are burned upon the pyre, and Daenerys herself goes into the flames as well.

The khaleesi's dragon eggs were not the last ones in the world. In fact, dragon eggs are considered to be a valuable form of currency, with people in Westeros and beyond willing to pay large sums to get their hands on even the most ancient of eggs. In the books, there's even rumoured to be a cache of eggs hidden beneath Dragonstone. Having a dragon egg doesn't guarantee a dragon, though. 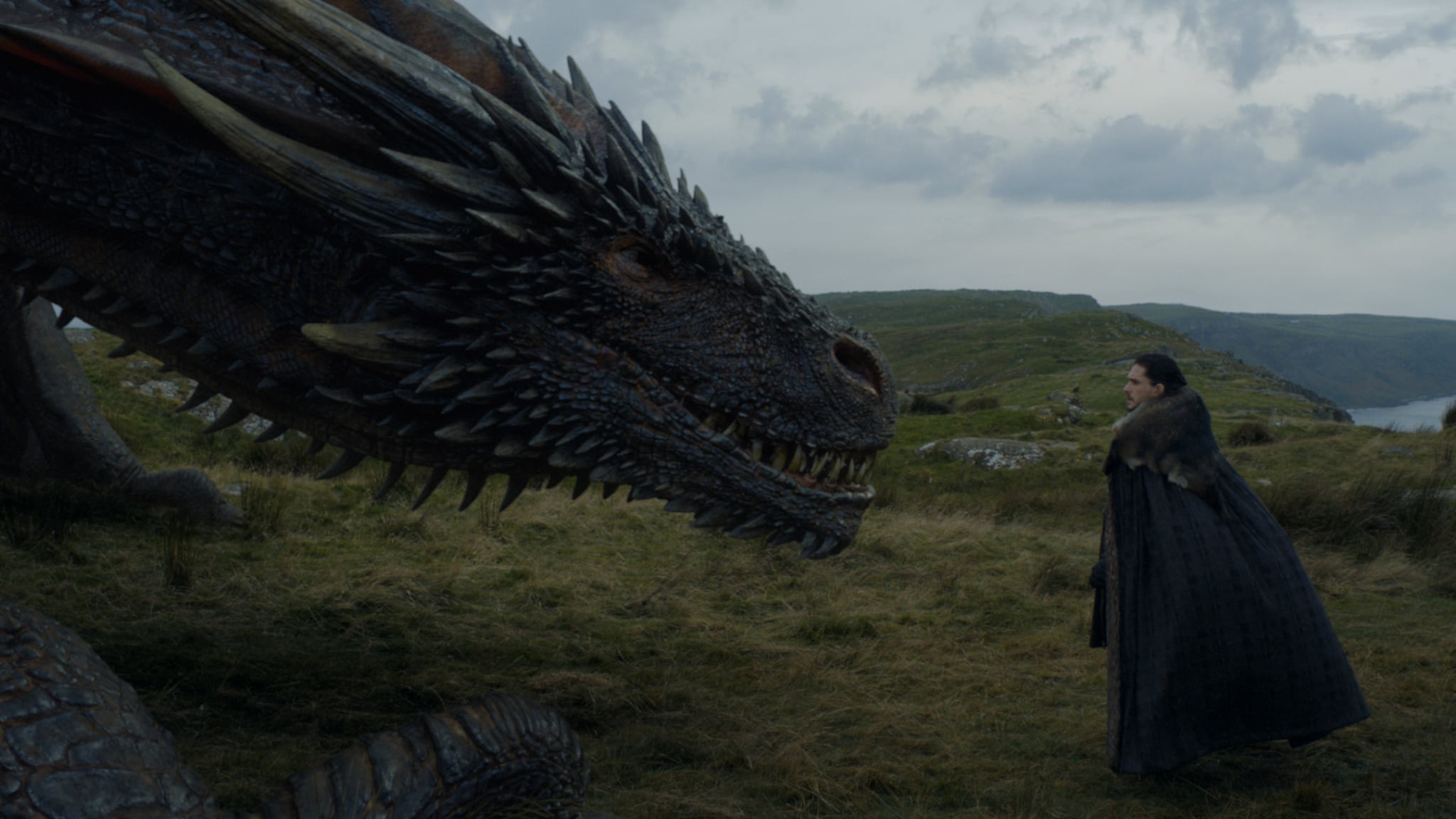 Even with other eggs in existence, the chances of more dragons hatching are slim. Magic seems to have returned to Westeros thanks in part to Drogon, Rhaegal, and Viserion, but just because there's more magic in the world doesn't mean more dragons will follow. The ritual sacrifice is a high price to pay to birth the beautiful creatures, and it may be something only Targaryens can do. (If it's not, then you can bet Cersei's mad scientist, Qyburn, will try to figure out how to give his queen some dragons of her own.)

On the upside, now that Jon is confirmed to be a Targaryen, the former ruling dynasty has the potential to grow, and with Drogon and Rhaegal still alive and eggs scattered around the known world, the potential for more dragons is always there. But even if Jon and Daenerys have children, unless someone figures out a less tragic way to hatch dragon eggs, Jon and Dany's offspring aren't guaranteed to spend their childhoods learning how to train their very own massive pets. At this late stage of the game, Daenerys's "children" will likely be the only dragons we ever see take flight over Westeros.