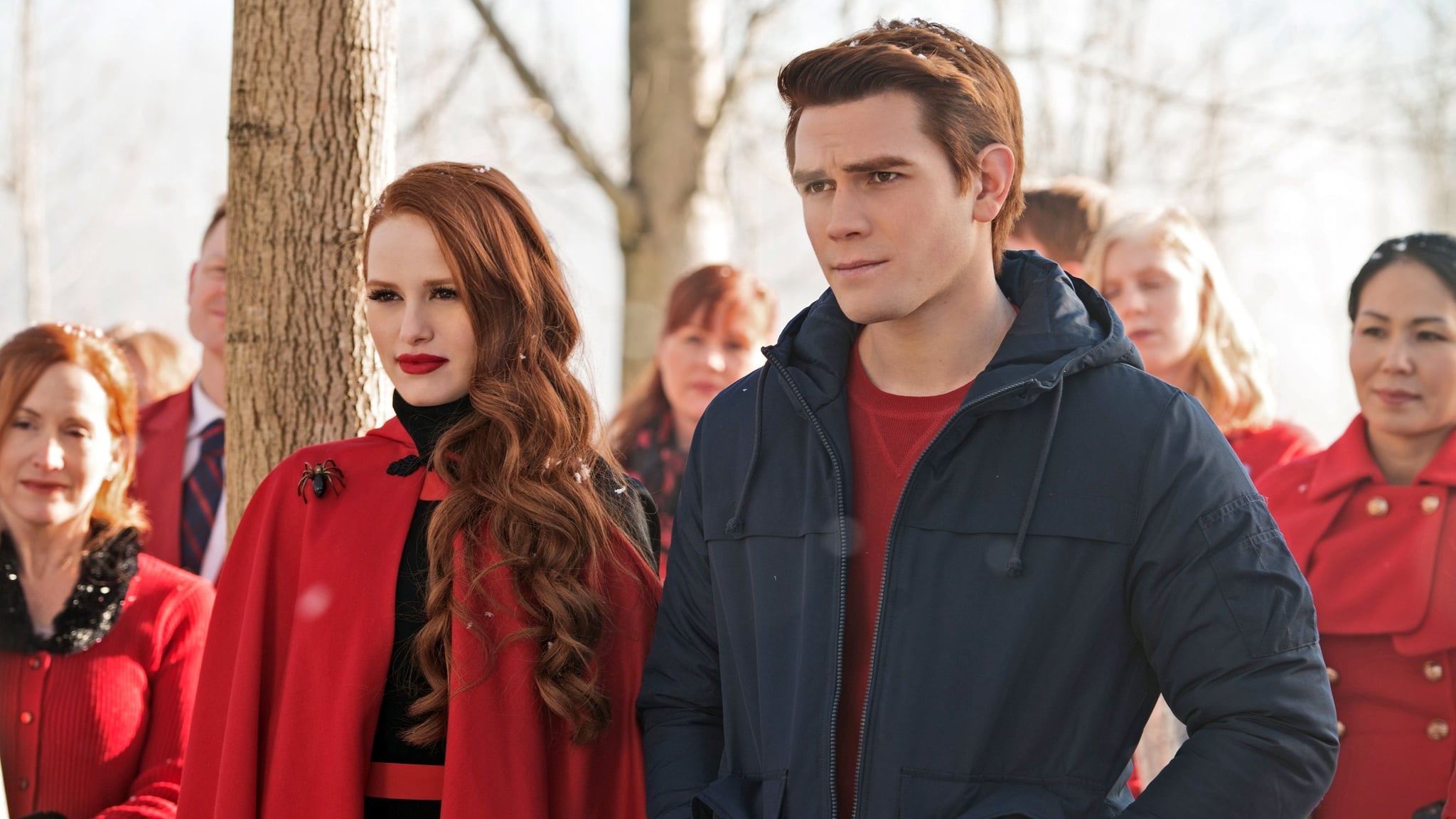 We've been thinking a lot about Riverdale, mostly because it's kind of hard not to. Ever since the premiere back in January, we've spent weeks and weeks trying to figure out who killed Jason Blossom. We've compiled all the evidence and even come up with some suspects of our own (*cough* Betty Cooper *cough*), but at the end of the day, we're still stumped. Then, something interesting happened. Madelaine Petsch, the actress who plays Cheryl Blossom, recently told Bustle that learning the identity of the killer "would literally ruin Cheryl's life." And, well, we had a pretty crazy epiphany.

What could ruin Cheryl's life so badly? To answer the question, you have to ask another: what's the most important thing in the world to Cheryl? Well, there are two: one is, of course, her twin brother Jason. But the other is simply being a Blossom. If you're going to put on your tinfoil hat and go in on this, now's the time to strap in.

Have you ever thought it strange that three beautiful redheads all ended up in the same small town? Sure, redheads are not unicorns, but when you consider the fact that they look so much alike, it's hard not to get suspicious. There have even been several moments on the show in which people have directly commented on how alike Jason and Archie Andrews look. Maybe it's not such a coincidence after all. Maybe they're all related. 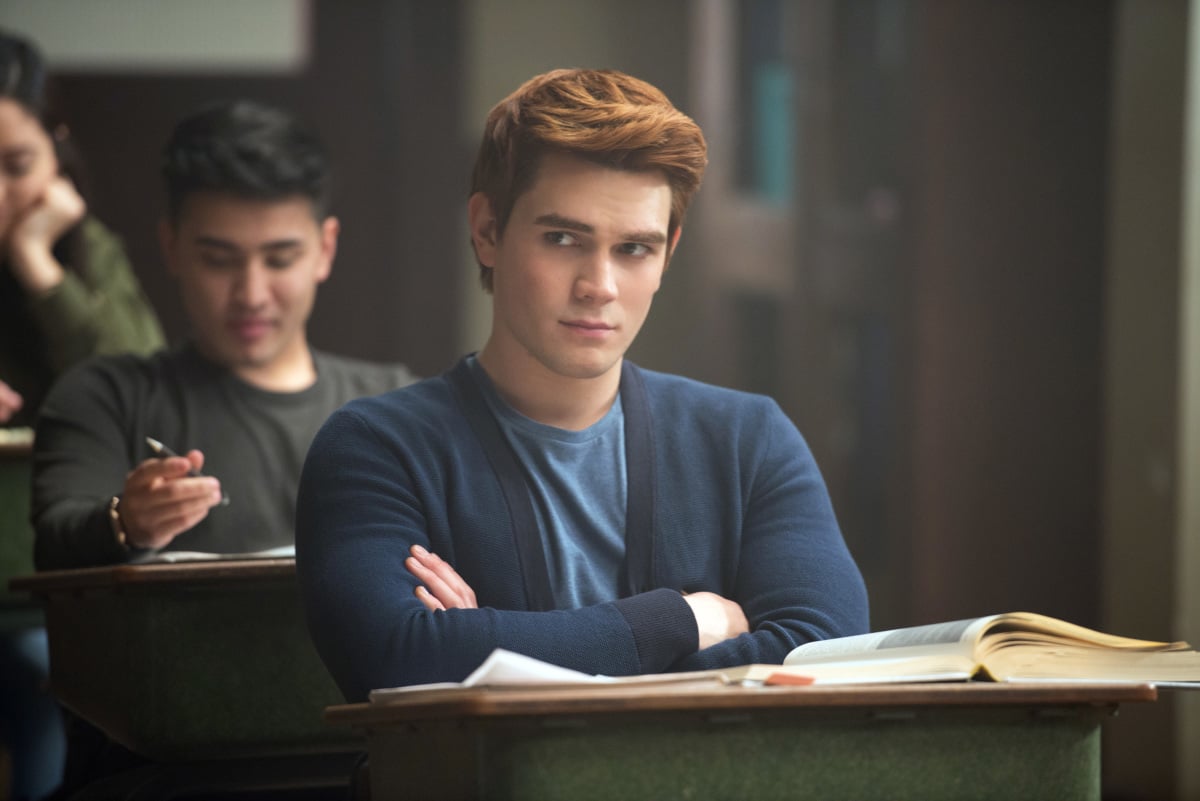 Hear us out. Maybe Mr. Andrews had an affair with Mrs. Blossom. Jason and Cheryl were born out of that affair. Then, Mr. and Mrs. Andrews had a child of their own: Archie. Maybe Mr. Blossom always just assumed the twins were his. But if Archie and Jason look so much alike, wouldn't it make sense that they both got their genes from the same male parent? The secret stays buried for a long time. Then, one day, someone finds out.

This explains why Archie's parents are heading for divorce. His mum finds out about the infidelity and leaves. And Mr. Blossom? Well, he totally freaks out. He has no legitimate children to his name. He's been housing these twins all these years, and they're not his. In a fit of rage, he contacts FP Jones for some help. Mr. Blossom can't live knowing his children are not really his. Impulsively, he hires a member of the Southside Serpents as a hitman to kill the twins. He has to protect his dignity. 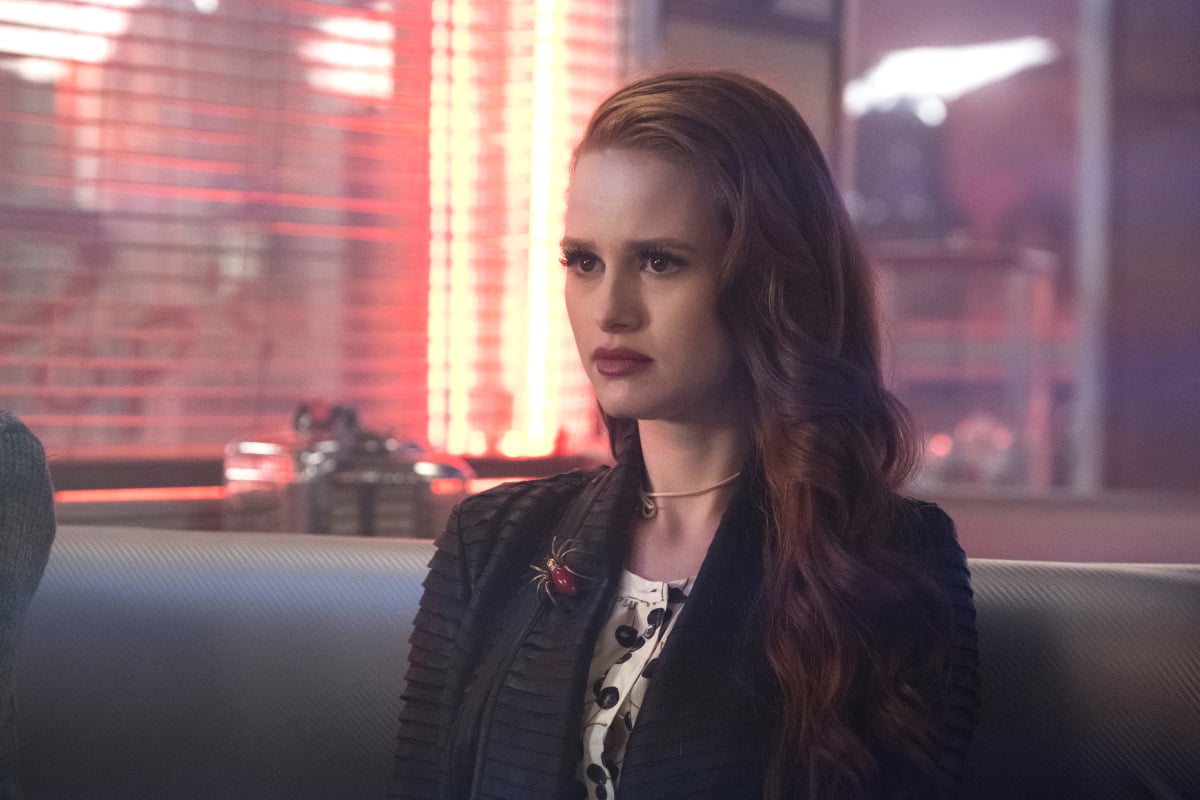 On the Fourth of July, Cheryl nearly drowns. Is it possible a member of the Southside Serpents attacked both of them and Cheryl got away? In this scenario, they obviously still get Jason, and that's why he gets murdered. (This also explains, by the way, how FP gets his hands on Jason's jacket.) As for Cheryl, she's been shady this whole time, and there are clearly certain things she's not telling us. Maybe she knows more about the scheme than she's letting on.

That's the gist of it. If Cheryl finds out her father is responsible for her brother's death, her life would be over. And furthermore, if she found out she wasn't a Blossom by blood, it would make everything even worse. OK, so maybe it's a crazy, out-there theory. But you have to admit it's one that's hard to poke holes in. Let's just hope Riverdale reveals the killer very soon, so we don't have to go crazy for much longer.