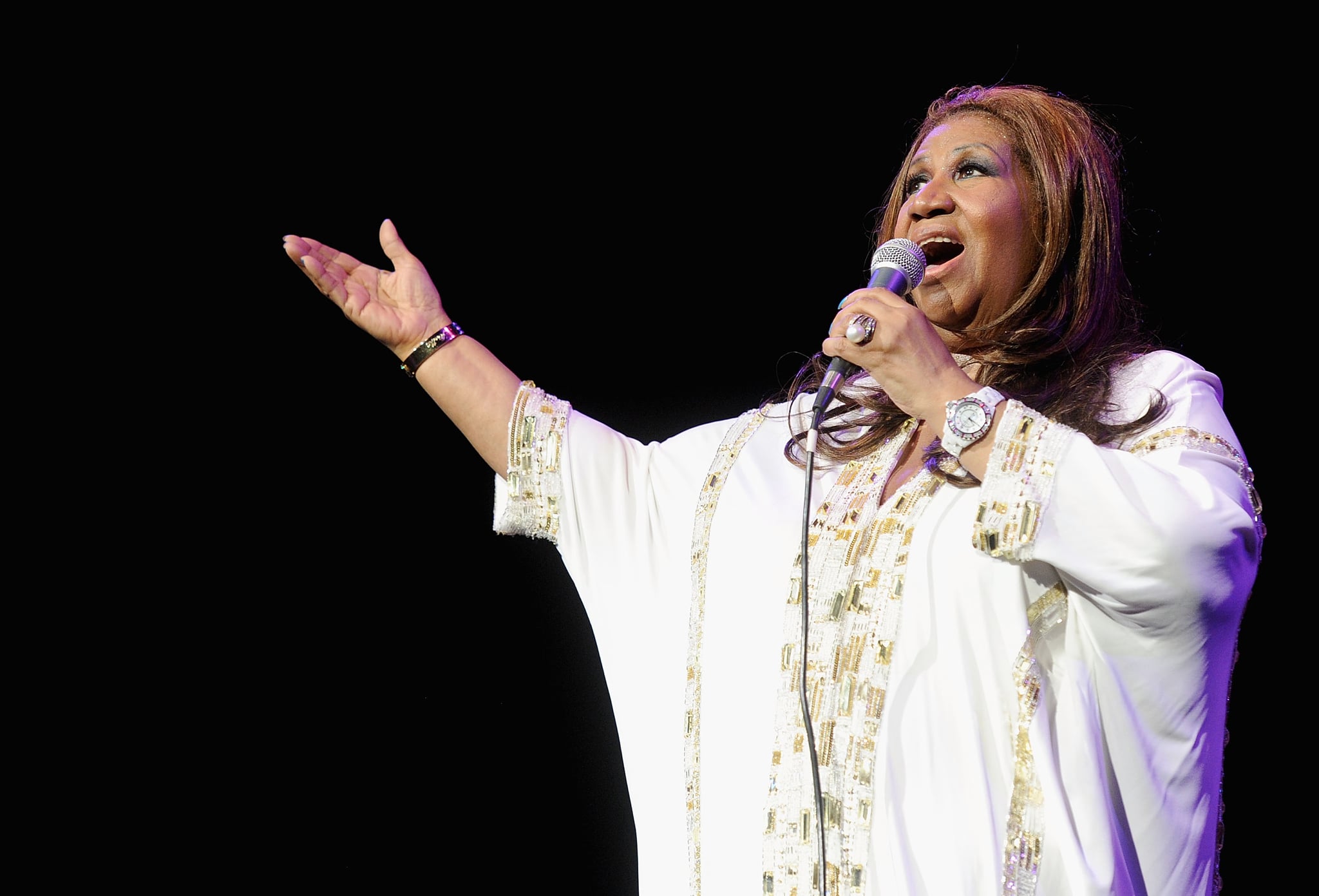 Aretha Franklin has died at age 76, TMZ reports. The legendary musician reportedly passed away on Thursday following a lengthy battle with cancer. The news comes after reports that Aretha was "gravely ill" and was surrounded by family and friends at a Detroit hospital earlier this week, which earned an outpouring of love from fellow musicians like Beyoncé and JAY Z. The singer was diagnosed with cancer in 2010, and retired from music late last year. Her last performance was on Nov. 2, 2017, for the Elton John AIDS Foundation in New York. Aretha is survived by her four children, Ted White Jr., Kecalf Cunningham, Clarence Franklin, and Edward Franklin.