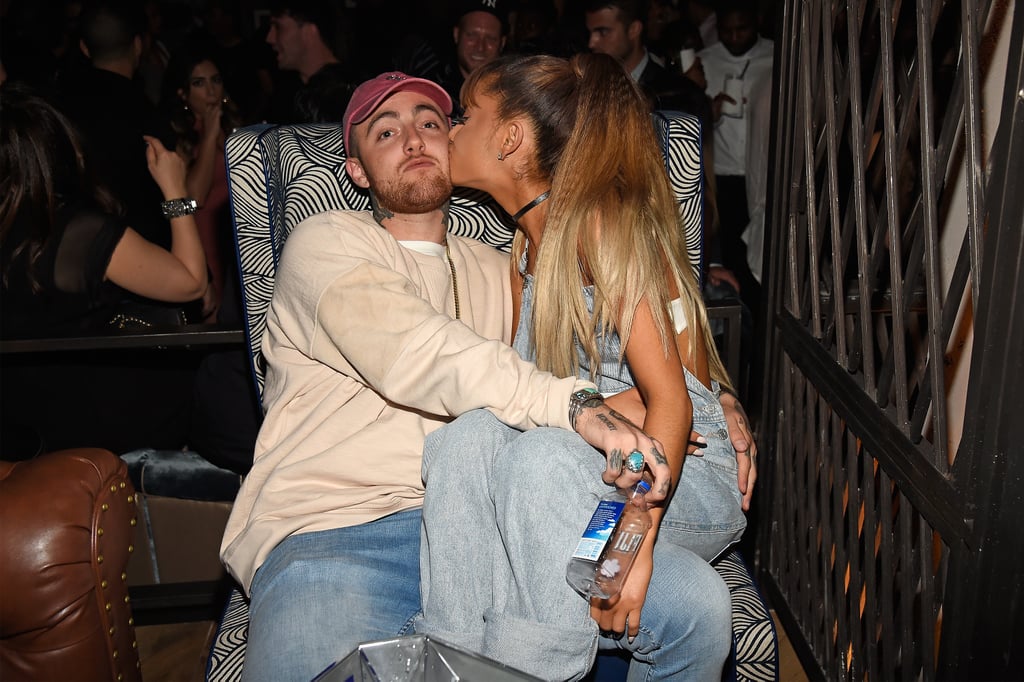 Ariana Grande and Mac Miller are known for keeping their romance pretty private. Aside from a few Instagram pictures here and there, the two rarely talk about their relationship, though Ariana recently sparked engagement rumours when she wore a diamond sparkler on her ring finger. While nothing has been officially confirmed yet, it's also worth pointing out that Ariana and Mac never actually confirmed their relationship, either (sensing a pattern?). Let's take a walk down memory lane and see how their love story really began.