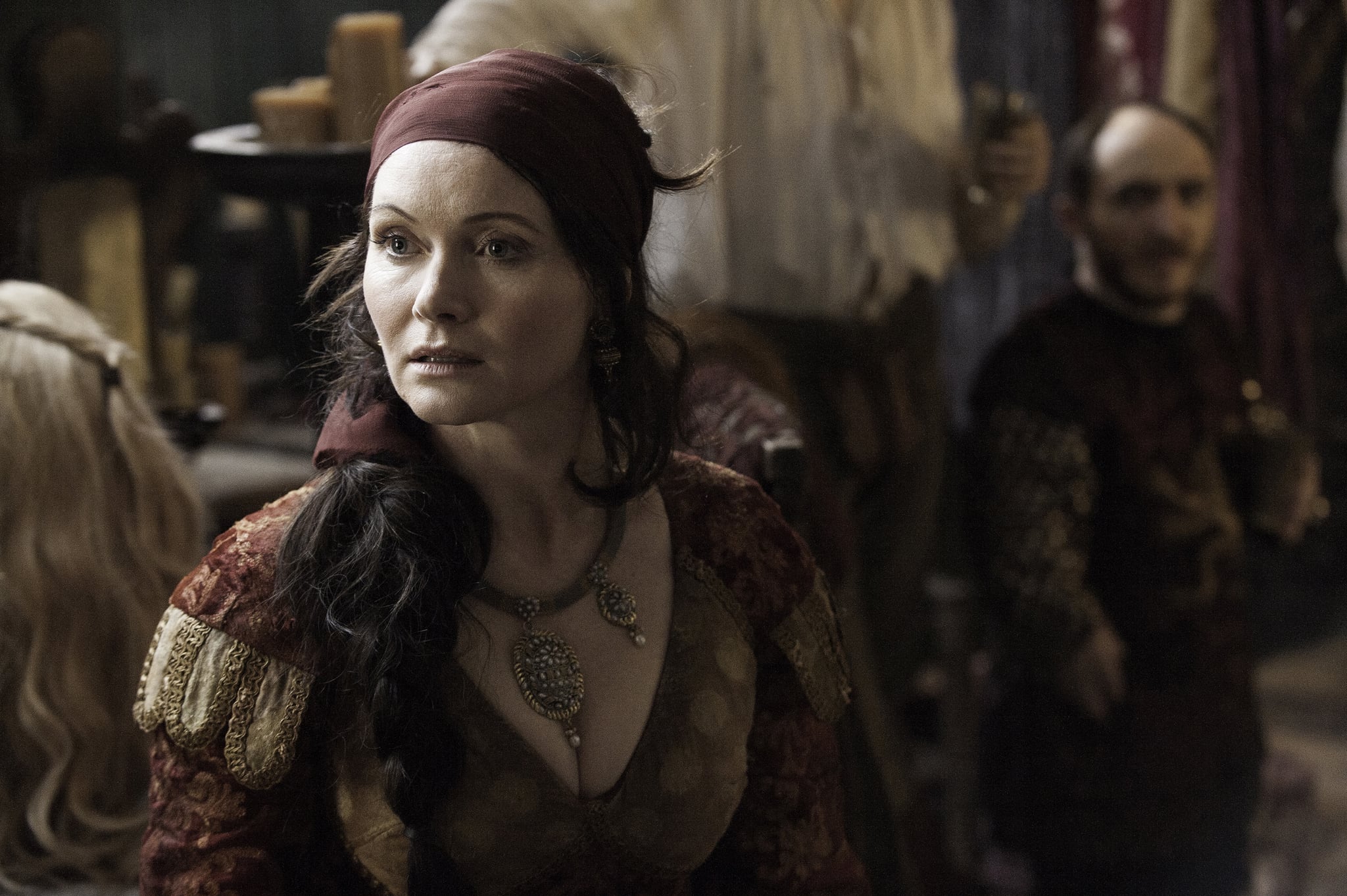 Game of Thrones isn't in the business of unsatisfying deaths. Whether it's a beloved character like Ned Stark or a hated one like King Joffrey, the HBO show rarely kills off anybody without a drawn-out sequence leading up to it. This, among other reasons (like the fact that she's got a list to finish), is why the GOT fandom as a whole refuses to believe that Arya is doomed to die from the wounds she suffered in episode seven of season six. In fact, according to one theory, she may not be hurt at all.

Redditor passingwisdom posted the theory that Arya faked her own death soon after the episode aired, and it quickly made its way to the top of the Game of Thrones subreddit. Essentially, the theory purports that Arya was indeed the victim of the vengeful waif's stabbing attack but that she put herself into a vulnerable position on purpose and faked her injuries with help from the actress whose life she spared, Lady Crane. Sound a little crazy? Read the full theory below and it'll make a whole lot more sense.

This seems like precisely the sort of plot twist that the Game of Thrones writers would devise, and Arya is no fool — it seems out of character for her to make such a spectacle of herself immediately after betraying the Faceless Men. We'll just have to stay tuned to see if she is a mastermind (and a damn good actress) after all!