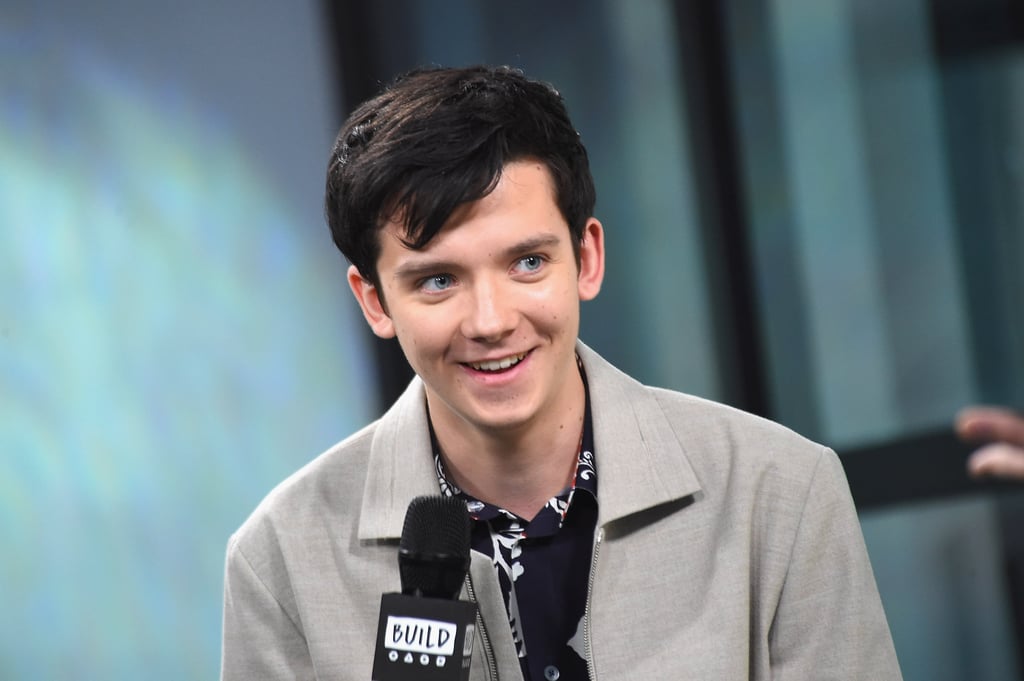 By now, there's a good chance you've heard of Sex Education on Netflix (in the case that you haven't already binge-watched the whole thing) and thus, you've also heard of 22-year-old British actor Asa Butterfield. He plays Otis Milburn in the buzzy show: a timid, insecure freshman navigating the waters of high school and, well, sex. It's a must see — not only because it's seriously relatable, but because it touches on the awkward stuff that few shows will really dig into.

But there's also a good chance you recognise him from his lead role as a young boy in The Boy in the Striped Pajamas in 2008, Ender's Game in 2013, The Space Between Us in 2017, or maybe one of his many other big-screen appearances. Asa's acting career has only just begun, and we can't wait to see his résumé bulk up even more in the next few years. In the meantime, check out these 33 photos of Asa that are so cute, you'll be smiling from ear to ear by slide three. Seriously — have you seen how pretty his eyes are?