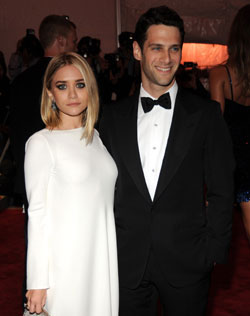 Sad news — Ashley Olsen and her boyfriend, The Hangover's Justin Bartha, have apparently broken up after nearly three years together. The duo first stepped out together in Summer 2008, and Ashley was seen sporting a diamond sparkler on her ring finger late last year, setting off a flurry of engagement rumours. It's unclear when the couple called it quits, but they were side by side in LA as recently as this January.