While Ashton Kutcher was in the UK a fortnight ago to promote No Strings Attached, he sat down with director Ivan Reitman to answer some questions and I was there. Yesterday I shared what he had to say about his costar Natalie Portman and romance in a digital age, and here he talks about his nude scenes and the 'R' rating that it received for its US release: 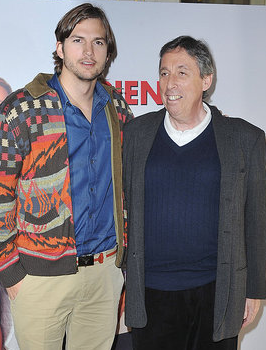 No Strings Attached is out in UK cinemas today!