Ashton Kutcher was in the UK a couple of weeks ago promoting his new movie No Strings Attached, which is released here tomorrow. I attended a press conference where Ashton and director Ivan Reitman talked engagingly about filming the romantic comedy. The actor also spilled about pressing pause on his love of technology for romance, and how he created chemistry with his leading lady Natalie Portman. Here's what he said: 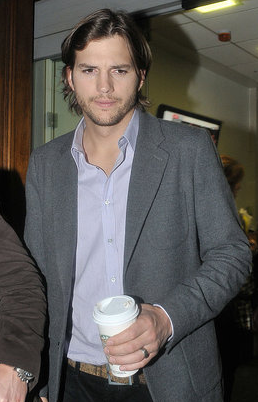 To read Ashton's thoughts on working with Natalie Portman and his comments on how social media affects romance in the 21st Century, just read more.

Stay tuned for more from Ashton at the No Strings Attached press conference in part two, tomorrow!