Asia Kate Dillion sat down with Ellen DeGenres on Monday, and instead of a simple chat about the shows Asia stars on, Billions and Orange Is the New Black, the two had an illuminating conversation about what it means to be one of TV's first non-binary gender identifying actors. Asia, who uses the singular "they, their, them" pronouns, briefly explained what that label means. "Non-binary is a term used by some people, myself included, who experience their gender identity falling somewhere outside of the boxes of man and woman," they said. Taylor, the character Asia plays on Billions, is female and non-binary, which took a bit of research to prepare for. "Sex and identity are different. Female is a sex, and sex is between our legs, and gender identity is between our ears," Asia explained. "It's a learning process." 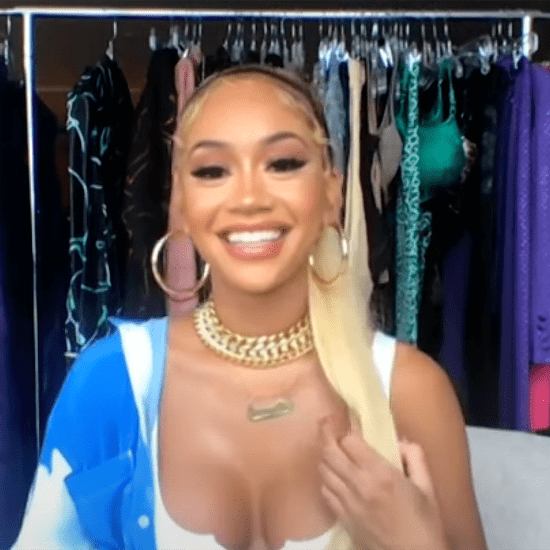