Diane Kruger has become such a red carpet fixture — it's easy to forget that there was a time before she hit it big starring in movies like Troy and Inglourious Basterds alongside costars such as Brad Pitt. In fact, did you know that acting was her third career choice? Diane's personal life is just as full of surprises. While she has been dating Joshua Jackson since 2006, we probably shouldn't expect them to tie the knot any time soon. In an interview with Glamour, the actress revealed that she doesn't believe in marriage . . . although she has been married before! Read on to discover 10 astonishing facts you probably didn't know about her. 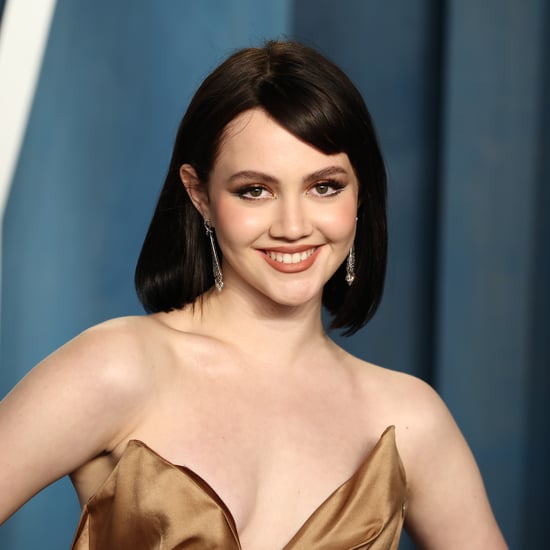