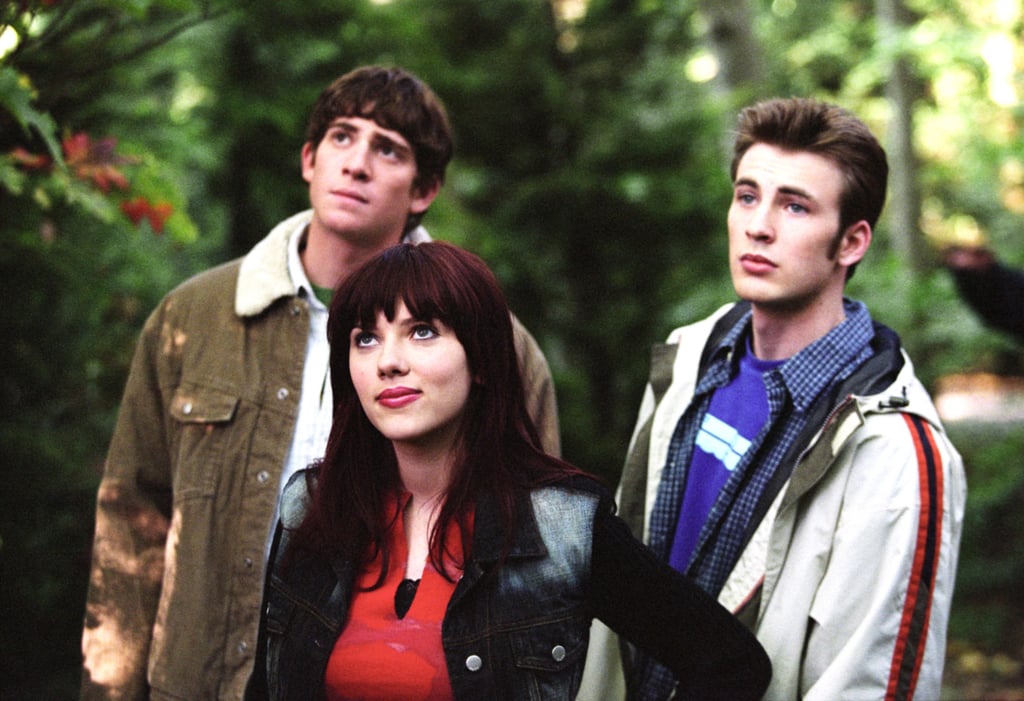 10 Non-Superhero Movies the Avengers Have Starred in Together

The epic Captain America: Civil War is out, and there's a gigantic cast. This group has so much chemistry together that it must be noted that most of them have worked with each other before — and not just as Avengers. In fact, lots of them keep making non-Marvel, non superhero movies on the side. Take a look at all the non-superhero movies that Robert Downey Jr., Mark Ruffalo, Gwyneth Paltrow, and other Avengers have starred in together!