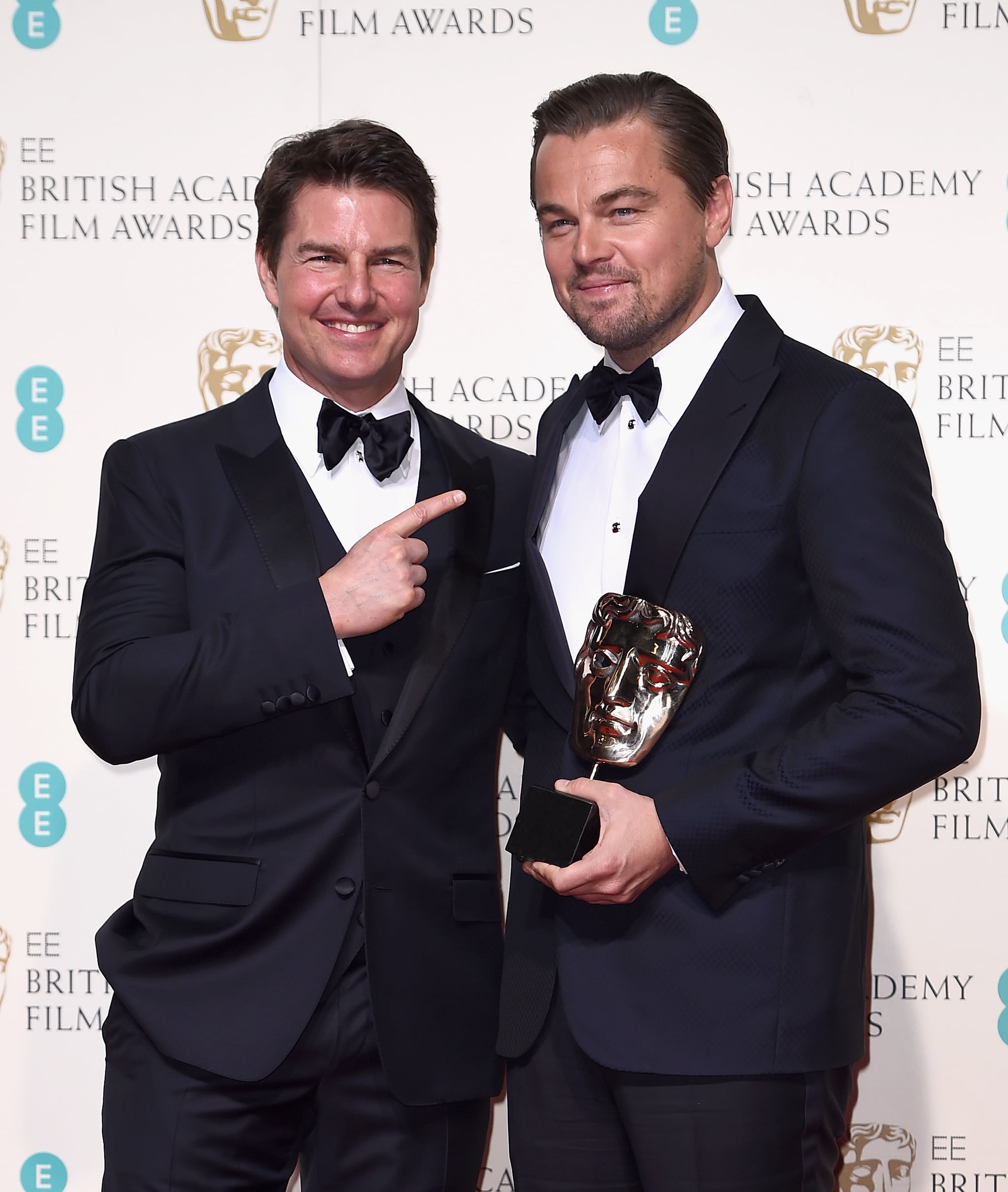 The votes are in! London's Royal Opera House played host to the BAFTA Film Awards on Sunday night, and it seems the British Academy has a lot of love for The Revenant. The film took home three of the big awards, including best actor for Leonardo DiCaprio, yet another sign that the actor might finally win that elusive Oscar. Leo's good friend Kate Winslet also took home an acting award, alongside Brie Larson, Bridge of Spies star Mark Rylance, and rising star John Boyega. Here's the full list of winners.

THE EE RISING STAR AWARD (VOTED FOR BY THE PUBLIC)

FILM NOT IN THE ENGLISH LANGUAGE

"Inside Out," Pete Docter

OUTSTANDING DEBUT BY A BRITISH WRITER, DIRECTOR, OR PRODUCER