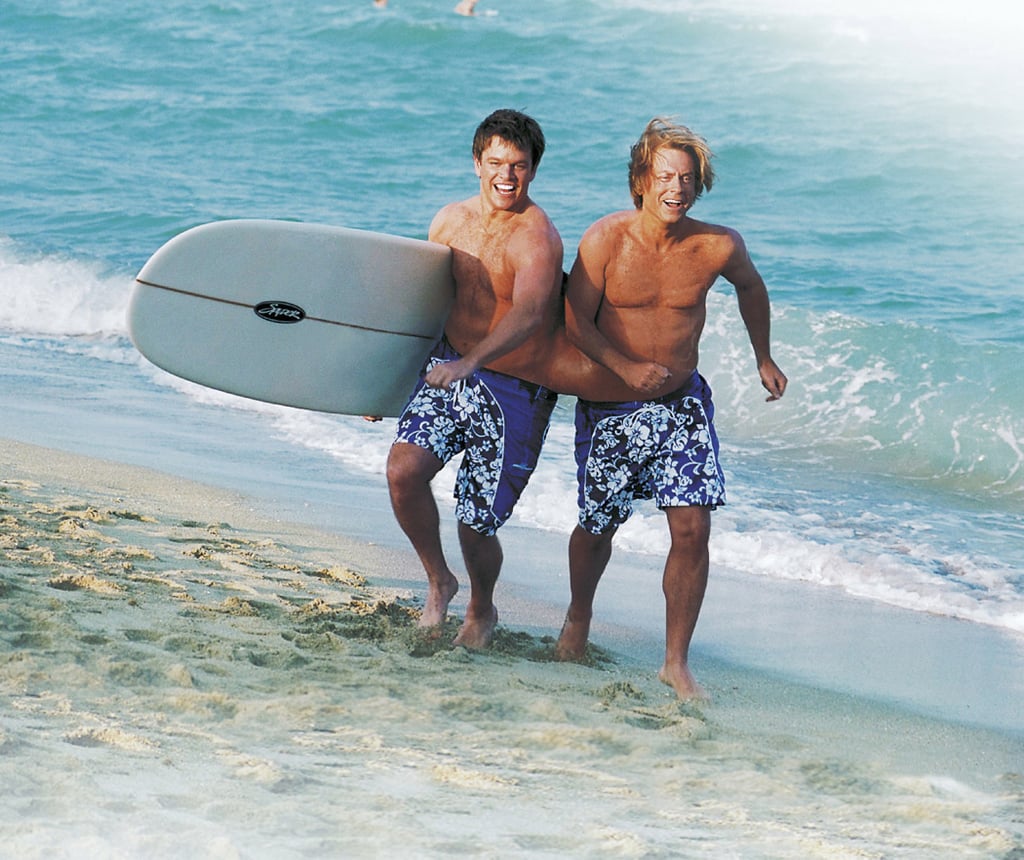 This year's Oscar nominees all turned in a wealth of impressive performances to get the Academy to recognise them. Leonardo DiCaprio suffered through frozen locations and a cinematic bear attack, Brie Larson turned herself into a shut-in to play an imprisoned woman, Eddie Redmayne took on a transgender character, and Michael Fassbender transformed into Steve Jobs. But everyone has to start somewhere, and not every Oscar nominee has a credits list full of award-winners. Indeed, some past movies of the esteemed actors are pretty bad, so to remind everyone that this year's B-movie star can be next year's Oscar winner, we've rounded up the most embarassing past films of the current Oscar nominees.