Bar Refaeli stepped out in a Roberto Cavalli gown alongside her fellow supermodel Naomi Campbell at today's Cannes Film Festival premiere of The Beaver. Bar's not letting her recent split from Leonardo DiCaprio put a damper on her fun, as she also stepped out for last night's Chopard party. Leo, meanwhile, has been spotted cozying up to Blake Lively aboard Steven Spielberg's yacht. New mom and Victoria's Secret Angel Doutzen Kroes left her baby boy, Phyllon, at home to walk the red carpet on the arm of her husband, Sunnery James. The stars of the film, Mel Gibson and Jodie Foster, arrived hand in hand for the debut of their controversial dark comedy. Mel Gibson started his day shirtless during a smoke break outside his hotel room but suited up for his return to the red carpet. Jodie has been handling most of the movie's promotional duties by herself so far, but it seems she and Mel are teaming up for one last publicity push before the flick's Friday release. 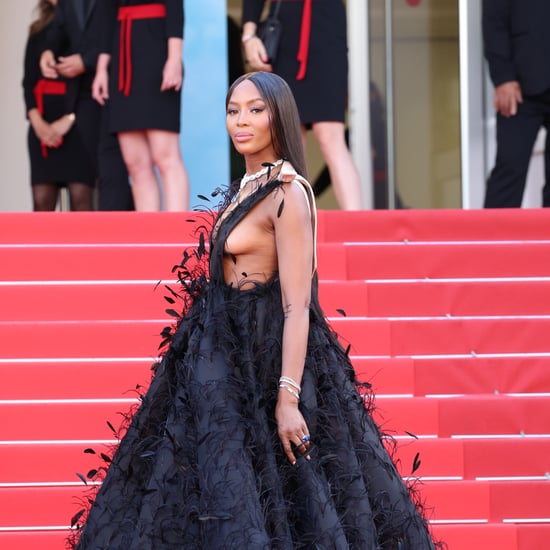 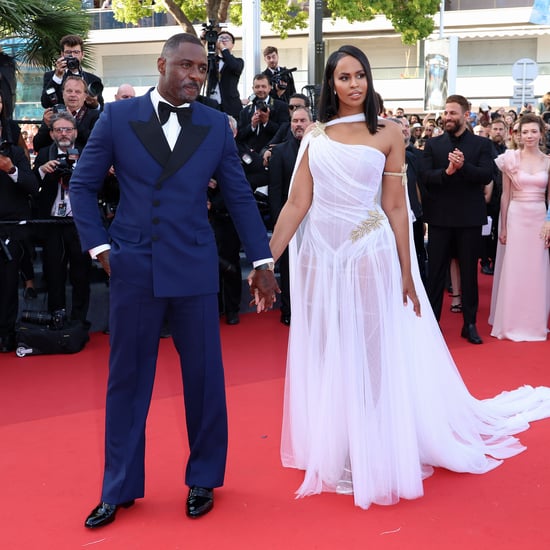