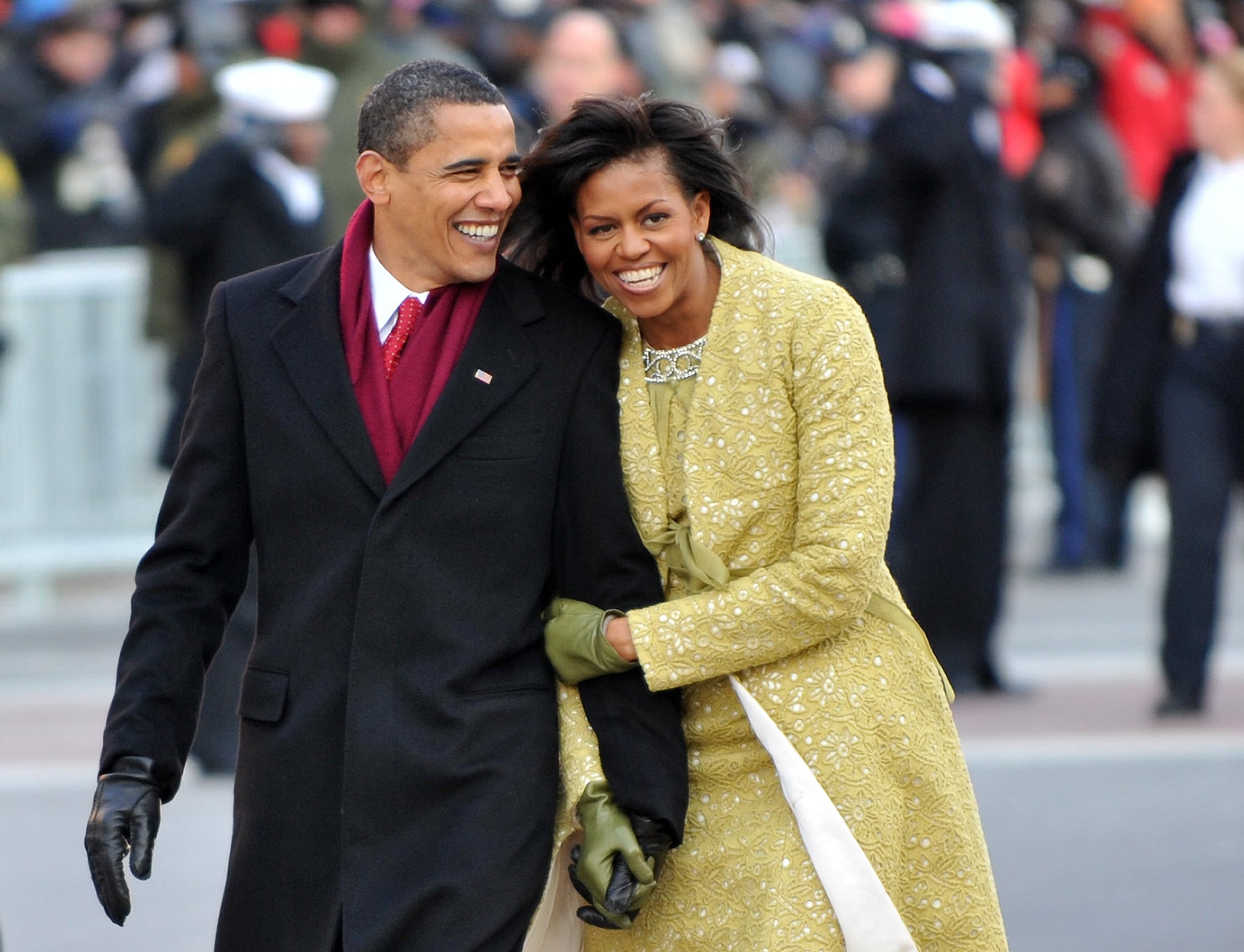 Barack Obama has an unmatched way with words, able to make us smile and swoon with just a few short sentences — especially if they're about his wife, Michelle. In January, he made our hearts overflow when he posted a short but sweet tribute to honour Michelle's 54th birthday, and he did the same the following month while celebrating Valentine's Day with her. So naturally, when his other half finally released her memoir, Becoming, to the public, the former president took to Instagram to share a heartfelt message and show some support for all her hard work. And yep, it's just as wholesome and pure as you'd imagine.

Related:
5 Romantic Ways Barack and Michelle Obama Are Keeping the Love Alive in 2018

"Of course, @MichelleObama's my wife, so I'm a little biased here. But she also happens to be brilliant, funny, wise — one of a kind," Obama wrote while sharing a photo of her book on social media. He added, "This book tells her quintessentially American story. I love it because it faithfully reflects the woman I have loved for so long." And by "so long," he meant 26 beautiful years, to be exact. Leave it to Barack to bring happy tears to our eyes with just four thoughtful sentences. Get you a partner who's your biggest fan and cheerleader, just like Barack is for Michelle.