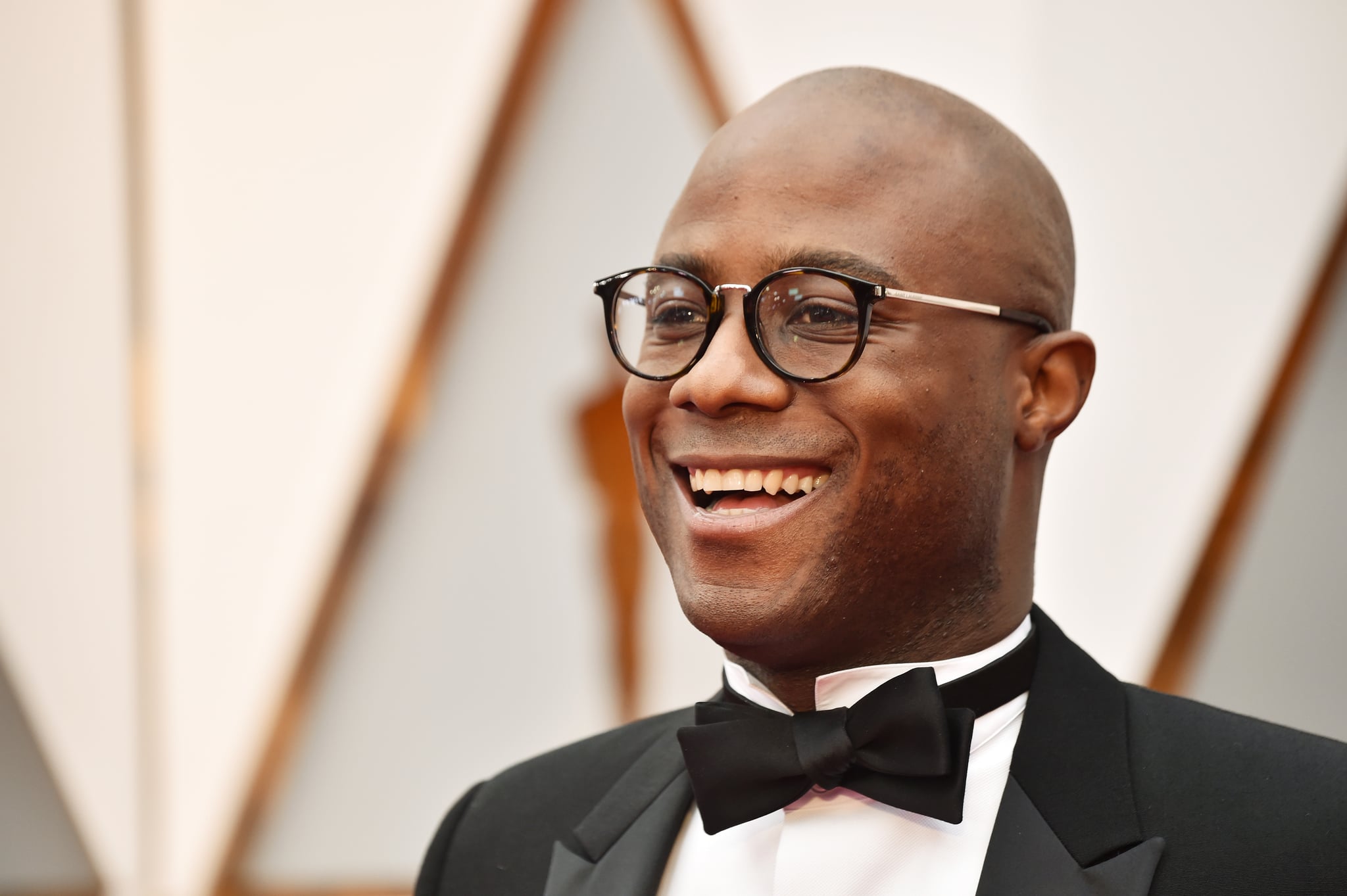 Writer and director Barry Jenkins did his best to give a poignant speech at the Oscars on Sunday when his film Moonlight won the award for best picture — but the devastating mix-up that happened during the last 10 minutes of the show had him and the rest of the cast and crew left in a dizzying moment of disbelief. On Wednesday, in the wake of the headline-making mistake, which wrongly announced La La Land as the winner, Jenkins revealed to The Hollywood Reporter that he "didn't plan to say much" if the film took home best picture, given that the honour is "a producer's award." "The plan was to have Adele Romanski speak first, then Jeremy Kleiner and, finally, briefly, myself," he explained. "I planned to keep it personal, repeating and evolving a story I've told throughout the season." Here's the message Jenkins would have given if he'd had more time (and wasn't so shocked).

"Tarell [Alvin McCraney] and I are Chiron. We are that boy. And when you watch Moonlight, you don't assume a boy who grew up how and where we did would grow up and make a piece of art that wins an Academy Award. I've said that a lot, and what I've had to admit is that I placed those limitations on myself, I denied myself that dream. Not you, not anyone else — me. And so, to anyone watching this who sees themselves in us, let this be a symbol, a reflection that leads you to love yourself. Because doing so may be the difference between dreaming at all and, somehow through the Academy's grace, realising dreams you never allowed yourself to have. Much love."

Jenkins, who also won the Oscar for best adapted screenplay alongside Tarell Alvin McCraney, went on to admit "that came out much differently onstage" given the crazy circumstances. "I don't know how I managed any words at all. It is what it is," he said.