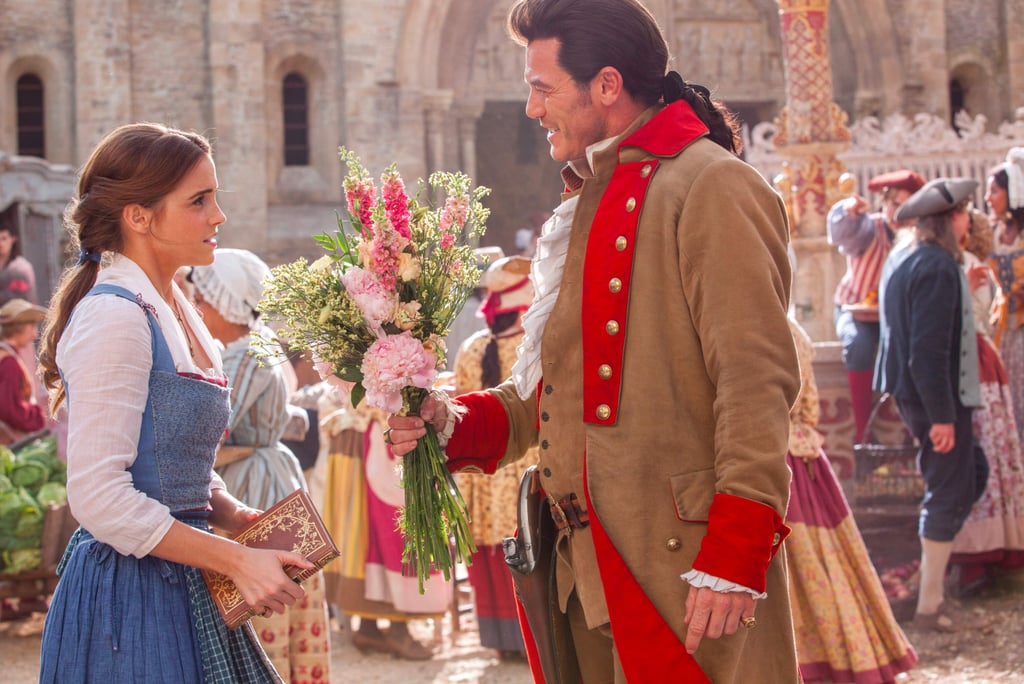 Beauty and the Beast: Every Song We Have From the Extraordinary Soundtrack

It's a tale as old as time: Disney puts out a new musical and the hot duo of the time gets the honour of singing the highlight song of the soundtrack. Back in 1991, Celine Dion and Peabo Bryson had the honour of singing the title track from the animated hit Beauty and the Beast, and now, 26 years later, Ariana Grande and John Legend are the voices tasked with the song for this year's live-action film starring Emma Watson. But don't fret, Dion will still play a large part in the upcoming production: she will be singing an original song for the soundtrack, "How Does a Moment Last Forever," written by Alan Menken (the Disney mastermind behind the original movie) and Tim Rice. While we wait for that song to be available, take a look at what we already have and stay tuned for more fun news about the movie's soundtrack!