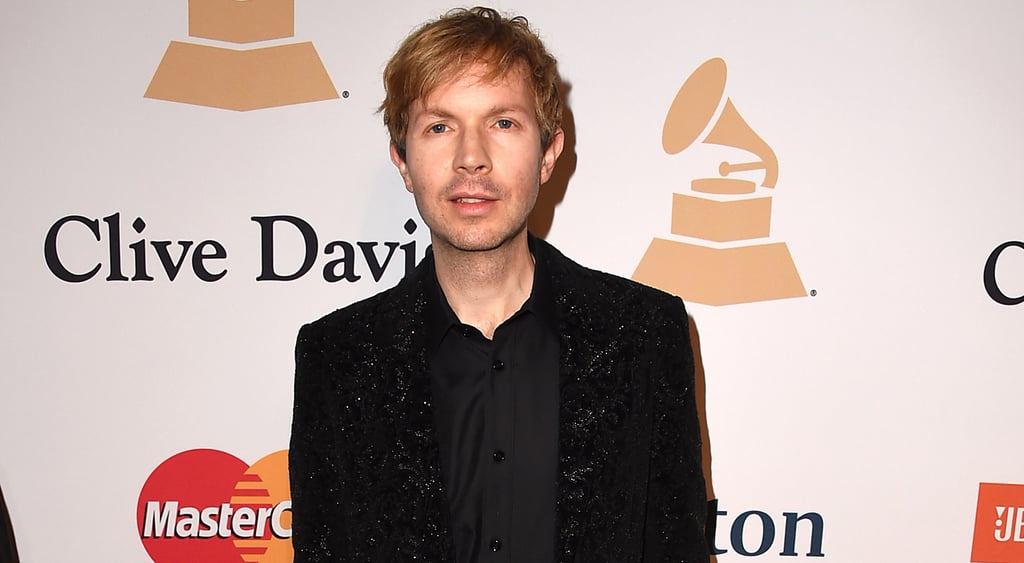 It turns out Beck would have gladly handed over his album of the year award to Beyoncé at Sunday night's Grammys. After Kanye West tried to storm the stage during his acceptance speech, everyone's reactions — including Jay Z's and Beyoncé's — were priceless. Now Beck is speaking out on the whole situation, and the artist has nothing but accolades for both Beyoncé and Kanye. He told reporters, "I was so excited he was coming up! He deserves to be on that stage." Beck also added that he thought Beyoncé was going to win and that there are no hard feelings between him and the rapper. The singer said, "You can't please everybody. I still love him and think he's genius. I aspire to what he does. How many great records has he put out in the last five years, right?"

Meanwhile, Kanye continued to stand up for Bey post-Grammys on E! and said that "Beck needs to respect artistry." And if Kanye's remarks didn't get across to the public, Beck's Wikipedia page was hacked to do the job, stating that the singer robbed "Beyoncé Knowles, the Queen of the World" of the award. The page has since been revised to read, "On February 8, 2015, at the 57th Annual Grammy Awards, Morning Phase won three Grammys."