David and Victoria Beckham have announced they're expecting a child this Summer! Victoria's spokeswoman confirmed the happy news, but didn't give any more information about the pregnancy. Following David's Achilles injury in March, rumours claimed the couple would try for a baby, to which Victoria responded saying she wasn't pregnant yet, but they'd love to be blessed with another child. It has also been revealed today that David will train with Spurs until Feb. 10, but he won't play for the London club on loan due to insurance issues. The majority of you thought the family was set for a return to the UK, and they are currently in their home country until February when David will return to play for LA Galaxy and Victoria will head to New York Fashion Week. Congratulations to the Beckhams! 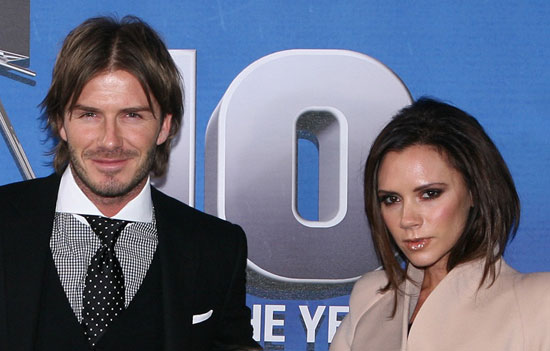