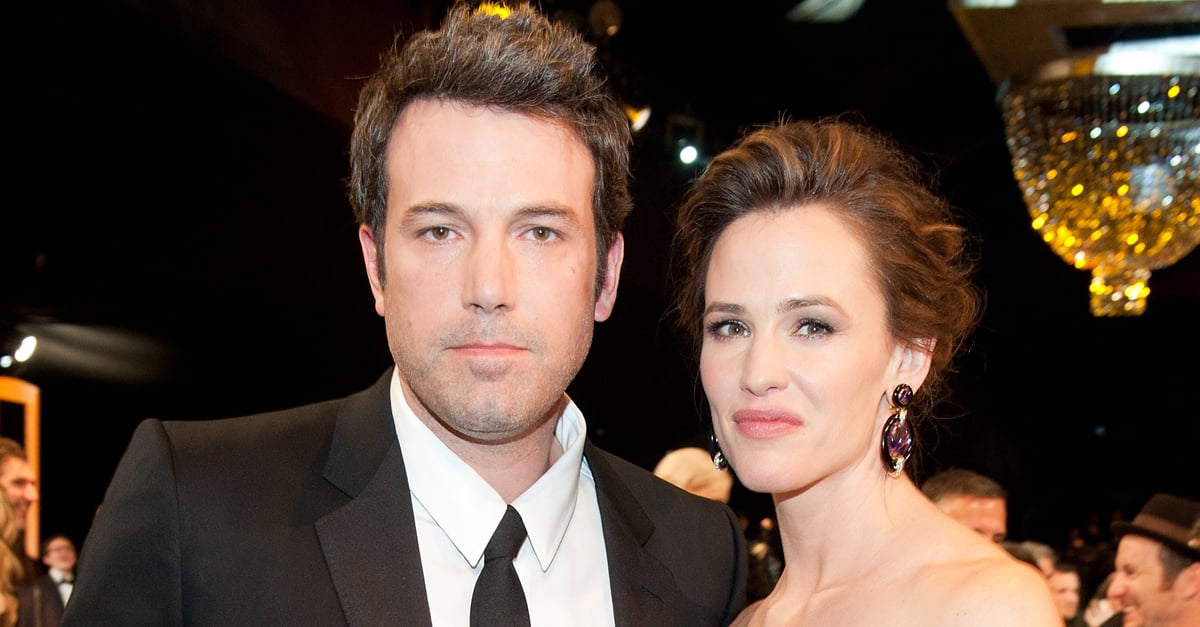 Ben Affleck turned 44 on Aug. 15, and to celebrate the special milestone, the actor jetted off to a resort in Montana with his estranged wife, Jennifer Garner, and their three children, 10-year-old Violet, 7-year-old Seraphina, and 4-year-old Samuel. A source close to the pair told People, "The family spent the week together and enjoyed outdoor activities like hiking, biking, and swimming. Ben is happiest when he's spending time with his family. It was a great birthday." Despite their split in July 2015, Ben and Jen have continued to show a united front, stepping out together on several occasions, and saying nothing but positive things about each other. Earlier this month, the Nine Lives actress opened up about her "modern family" with Ben, telling the Today show, "[Ben] and I are great friends."

Celebrity style
Kulture Matches Mum Cardi B in Chanel, Solidifying Her Status as the Chicest 3-Year-Old
by Yerin Kim 1 week ago