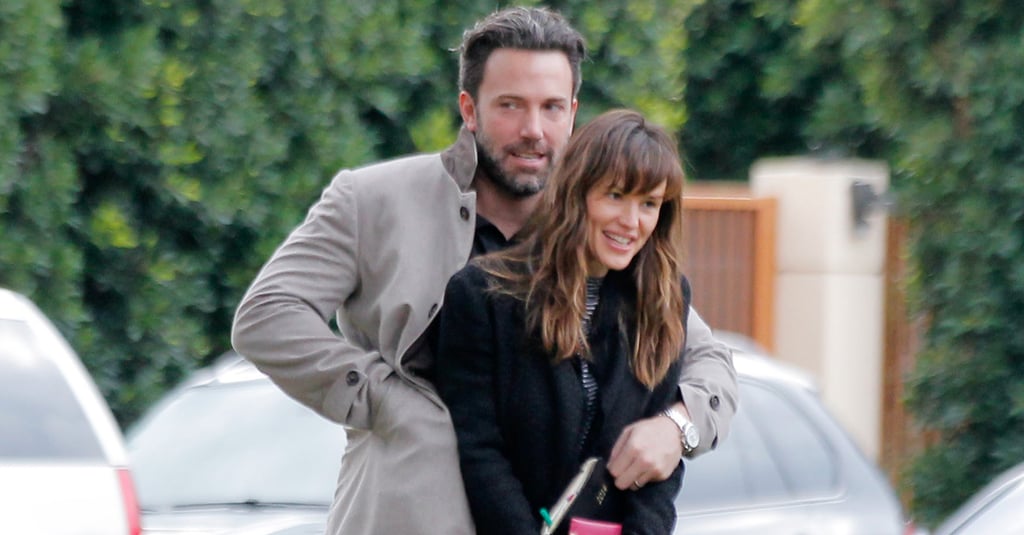 It's almost been a year since news of Jennifer Garner and Ben Affleck's split broke, but it appears these two are doing just fine. The estranged couple — who are currently enjoying some quality family time in London while Ben films Justice League — were spotted having dinner with their three children, Violet, Seraphina, and Samuel, in Paris on Friday. A source tells People, the pair seemed pretty "affectionate" with one another before they were joined by their kids.

Of course, Ben and Jen have had their fair share of ups and downs, but despite it all, the two have managed to stay amicable, and Jen has even gone on record saying, "We're doing really well." See what else she had to say in her revealing Vanity Fair interview, and then flip through all the times Ben and Jennifer have been spotted together since their split.