Ben Affleck went shopping on Rodeo Drive in Beverly Hills yesterday. The actor and director has been riding high on the success of his movie Argo, which hit theaters earlier this month. The political thriller has put in a solid performance at the box office and is already getting plenty of Oscar buzz. On Monday night, Ben was joined by his costars, including Bryan Cranston, Clea DuVall, and John Goodman, to pick up the honor for ensemble acting at the 2012 Hollywood Film Awards. Ben's been focused on promoting the project for the past couple of months, but he took time out during his stop in Paris last week to fit in a few romantic dates with his wife, Jennifer Garner. The pair were spotted holding hands as they strolled in the City of Light, and they also did a little shopping at luxury boutiques including Chanel. 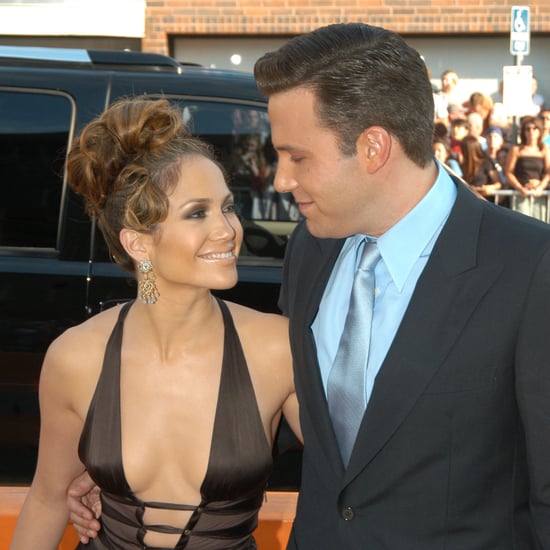