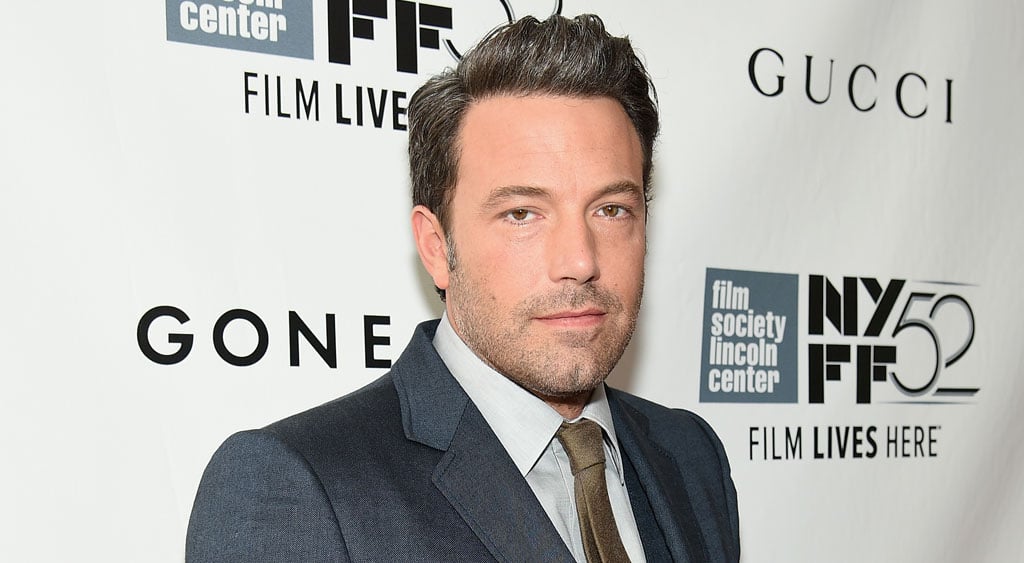 Ben Affleck has released a statement after it was revealed that he requested for part of his family history to be taken out of the PBS show Finding Your Roots. The actor, who "lobbied" with the show's host, Henry Louis Gates Jr., on what should be included, took to Facebook on Tuesday to address the controversy. "After an exhaustive search of my ancestry for Finding Your Roots, it was discovered that one of my distant relatives was an owner of slaves. I didn't want any television show about my family to include a guy who owned slaves. I was embarrassed. The very thought left a bad taste in my mouth. Finding Your Roots is a show where you voluntarily provide a great deal of information about your family, making you quite vulnerable. The assumption is that they will never be dishonest but they will respect your willingness to participate and not look to include things you think would embarrass your family."

Ben said that while he regrets his initial thoughts that the issue of slavery not be included in the story, he does hope it will start a more open discussion on the issue. "We deserve neither credit nor blame for our ancestors and the degree of interest in this story suggests that we are, as a nation, still grappling with the terrible legacy of slavery," he continued. "It is an examination well worth continuing. I am glad that my story, however indirectly, will contribute to that discussion. While I don't like that the guy is an ancestor, I am happy that aspect of our country's history is being talked about."

What do you think of the actor's heartfelt statement?