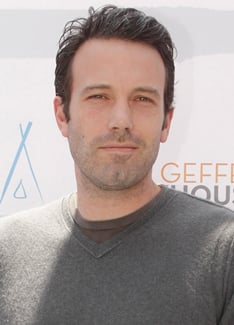 Ben Affleck's next directing project will once again feature himself as star, and this time it's an action film with a twist. Affleck is in talks to star in, direct, and produce Line of Sight, which is about an elite commando squad in the process of transporting valuable cargo. The catch is that the movie will reportedly be shown from a unique point of view: that of a first-person shooter in the style of a video game. The technique sounds gimmicky (and a little nauseating), so here's hoping the movie is more exciting than watching someone play Call of Duty.