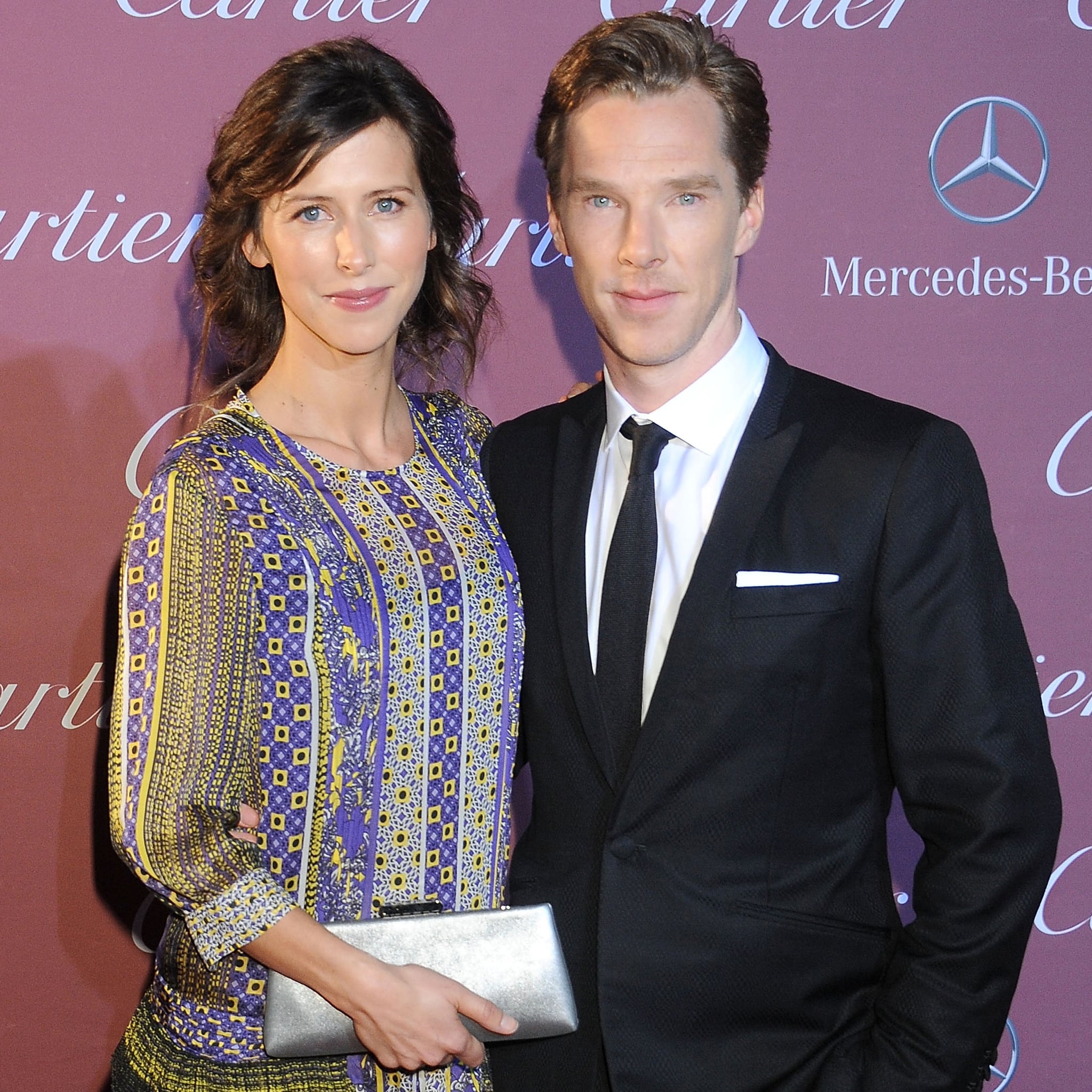 Two months after sharing the news of their engagement, Benedict Cumberbatch and Sophie Hunter have announced that they're expecting their first child. A spokesperson confirmed the news to the Mail Online, saying the couple are "over the moon" at the prospect of being parents.

So it looks like Cumberbatch's comments that they were taking things "one thing at a time" weren't strictly true! Along with the new arrival and upcoming wedding (rumoured to be in early Spring), Benedict is filming new episodes of Sherlock and preparing to take on the Marvel Universe in his role as Doctor Strange, plus we'll no doubt be seeing plenty of him during award season, starting at Sunday night's Golden Globes, where he's nominated for best actor in a drama for The Imitation Game. It's going to be a busy 2015 in the Cumberbatch household!