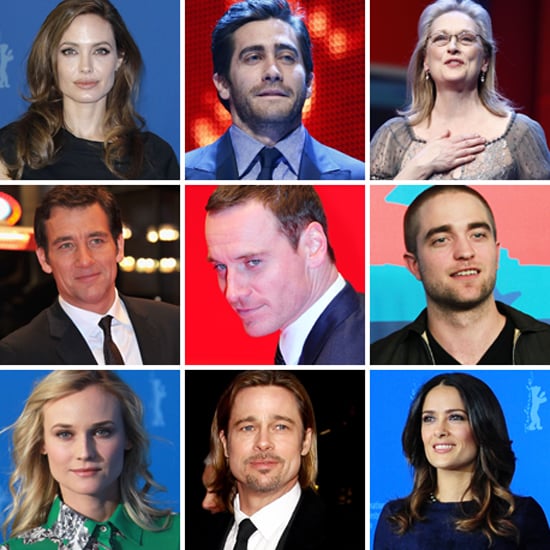 All the Berlin Film Festival Pictures With Rob, Angelina, and More

The Berlin Film Festival has taken over the German capital for the last week. Many of Hollywood's biggest stars headed to Europe to show off their films, including Angelina Jolie with her In the Land of Blood and Honey. Brad Pitt was by her side for a big premiere, but other celebs rolled through without their significant others. Robert Pattinson posed for photos alongside his Bel Ami buddies Christina Ricci and Holliday Grainger. Jake Gyllenhaal, Diane Kruger, Michael Fassbender, and Clive Owen are among the other celebrities who attended — click through to see our roundup of all the Berlin pictures!