Throughout December I've been asking you all to vote for your favourites of 2009, and this week I've started to announce the winners. It's been a fantastic year for British pop, with lots of brilliant new and more established bands releasing hits that got stuck in our heads and I wanted to know who were your favourite British pop group. N-Dubz won the category with 48% of the total votes, after a fab year which culminated in them winning two MOBO awards in October. Meanwhile, those gorgeous boys from JLS, who also won a couple of trophies at the awards, came second with 25% of the vote. 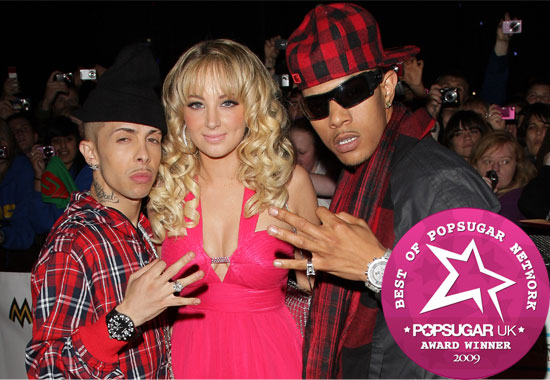 A big thank you to everyone who took the time to vote: I love finding out who you've selected as your 2009 favourites. Stay tuned for the rest of the results!