This month I've been asking you all to vote for your favourites of 2009. The time has come to announce the winners, so I'll start with the most popular Brit abroad. Robert Pattinson and Emma Watson have been neck and neck, with first position swapping between the two! As it stands right now, Emma has just edged Robert with 45% of the vote, while Robert has 42%. Rob was your favourite British export in 2008 and the release of New Moon this year has made his popularity soar even more. Emma, meanwhile, has continued to make waves thanks to Harry Potter and has become quite the style icon. The result is so close that I have to congratulate both stars! Many thanks to those of you who voted, I love finding out who you've chosen as your favourites of 2009. Stay tuned for the rest of the results! 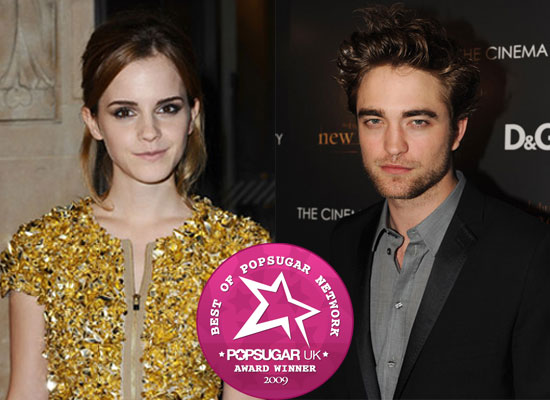