British actresses have had a fantastic year, and so they're the focus of my next Best of 2009 poll! From critically acclaimed newcomers like Katie Jarvis, to established Brit actresses like Sienna Miller, Kate Winslet and Judi Dench, and those whose careers look set to get even bigger next year like Carey Mulligan, this poll looks at those that have enjoyed success with movies and theatrical pursuits this year! So vote and let me know your favourite. 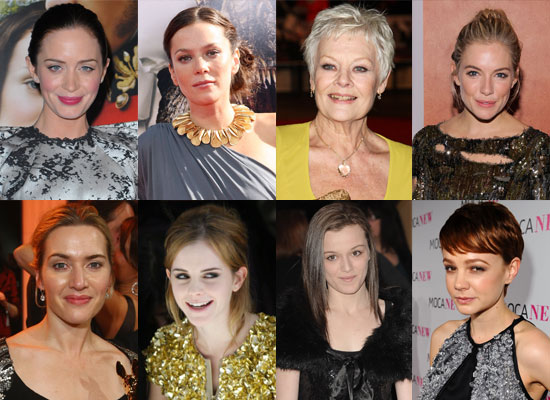