According to a new survey, Peter Collinson's 1969 cult film The Italian Job is the greatest British film. Participants also praised Sir Michael Caine in his role as the film's Charlie Croker, putting the actor in the top spot for best British actor above the likes of Anthony Hopkins, Dame Judi Dench, and Helen Mirren. Contenders for the title of top film include The Full Monty at No. 2, Trainspotting coming in at No. 5, and J.K. Rowling's Harry Potter and the Philosopher's Stone at No. 6.

The survey, performed by Vue Entertainment, surveyed 2,000 Brits and celebrates the relaunch of the cinema chain's Leicester Square location, which originally opened in 1938. Apparently, we watch an average of four films per month, and with a third of our favourite films being made on British soil, there's no denying that these films have defined British culture and, in turn, stolen the nation's hearts. 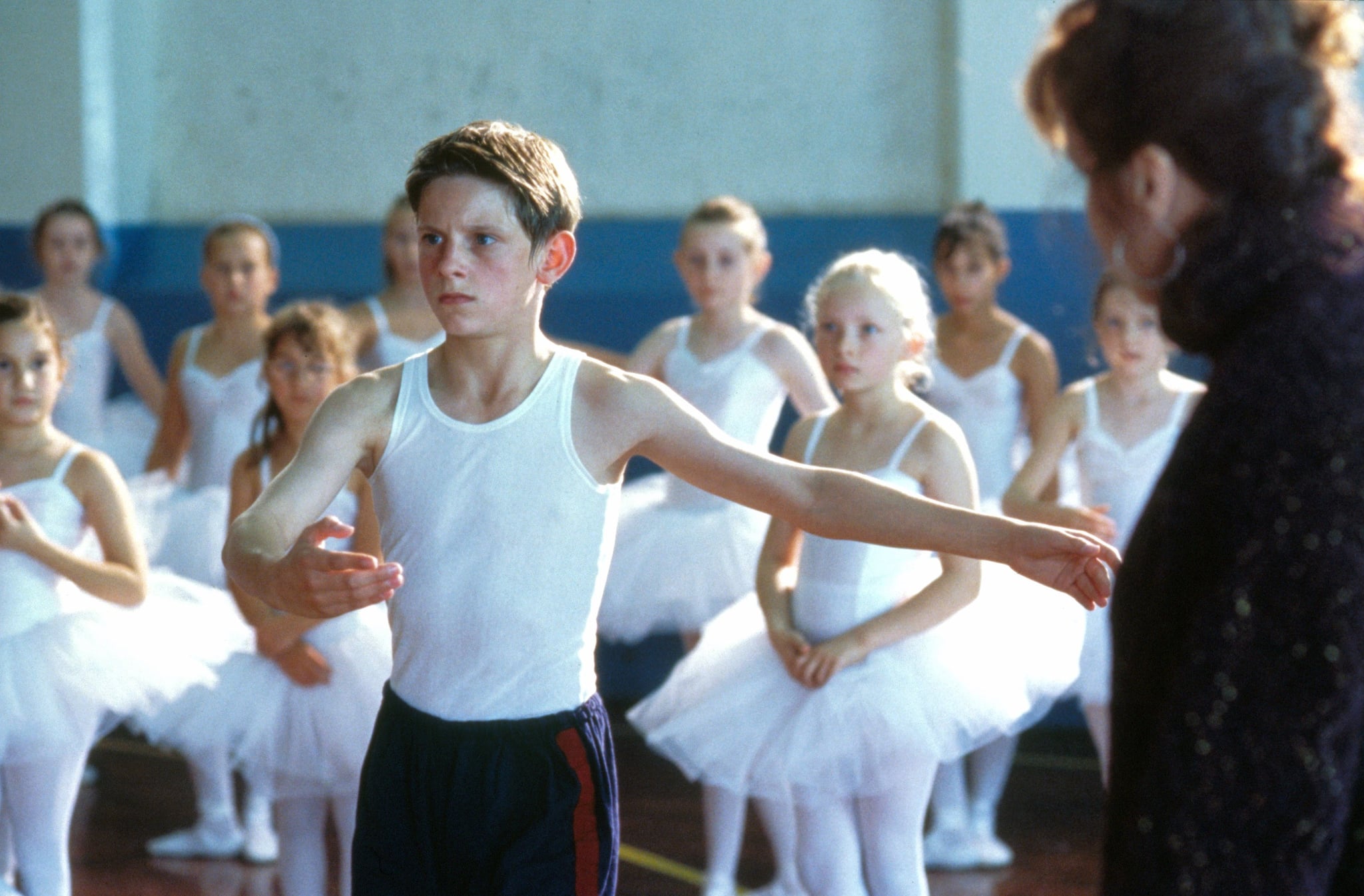 Holding the spot of No. 10, Billy Elliot introduced us to a young Jamie Bell. 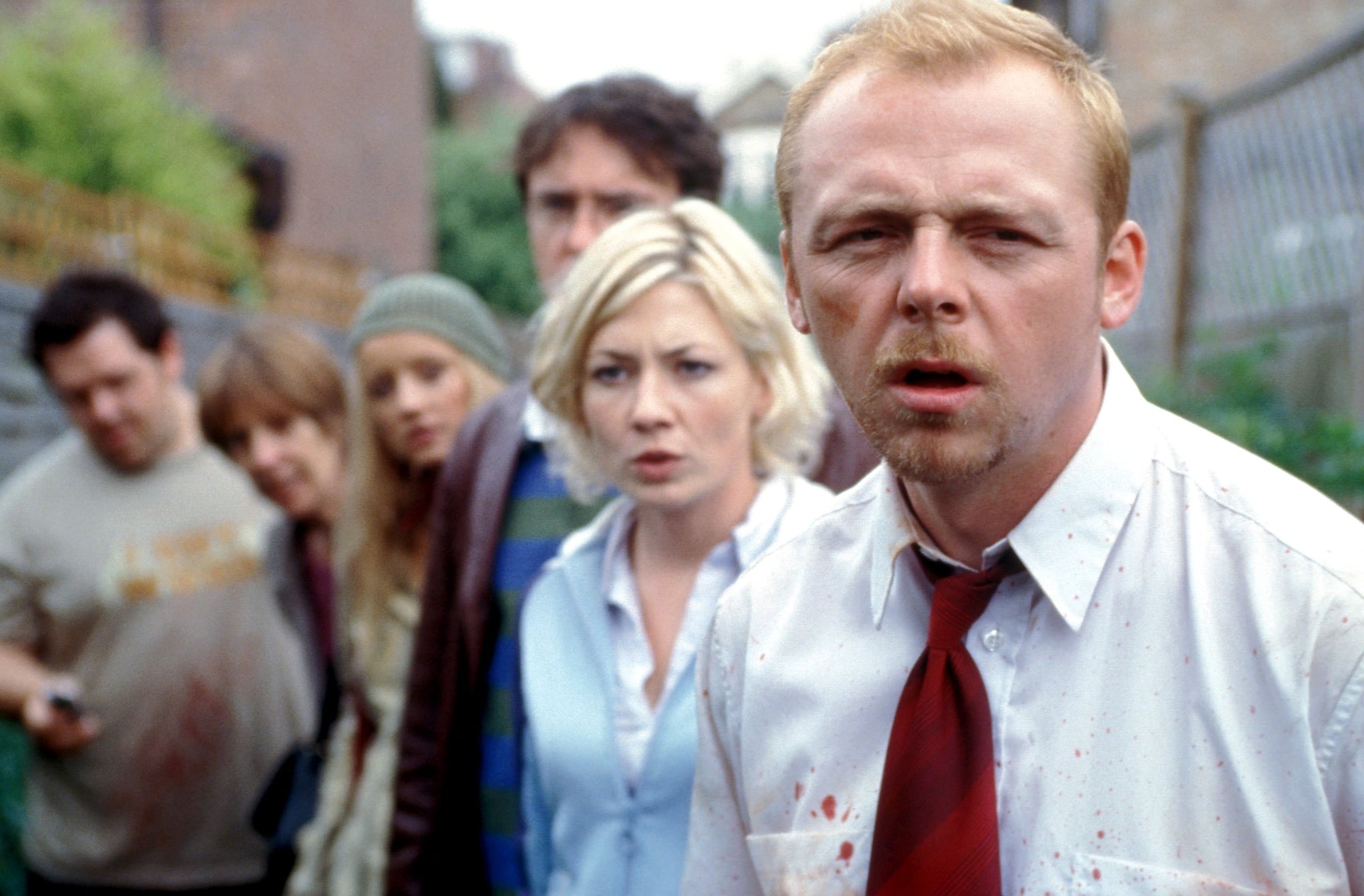 Edgar Wright's Shaun of the Dead, at No. 13, still remains a firm favourite 13 years on. 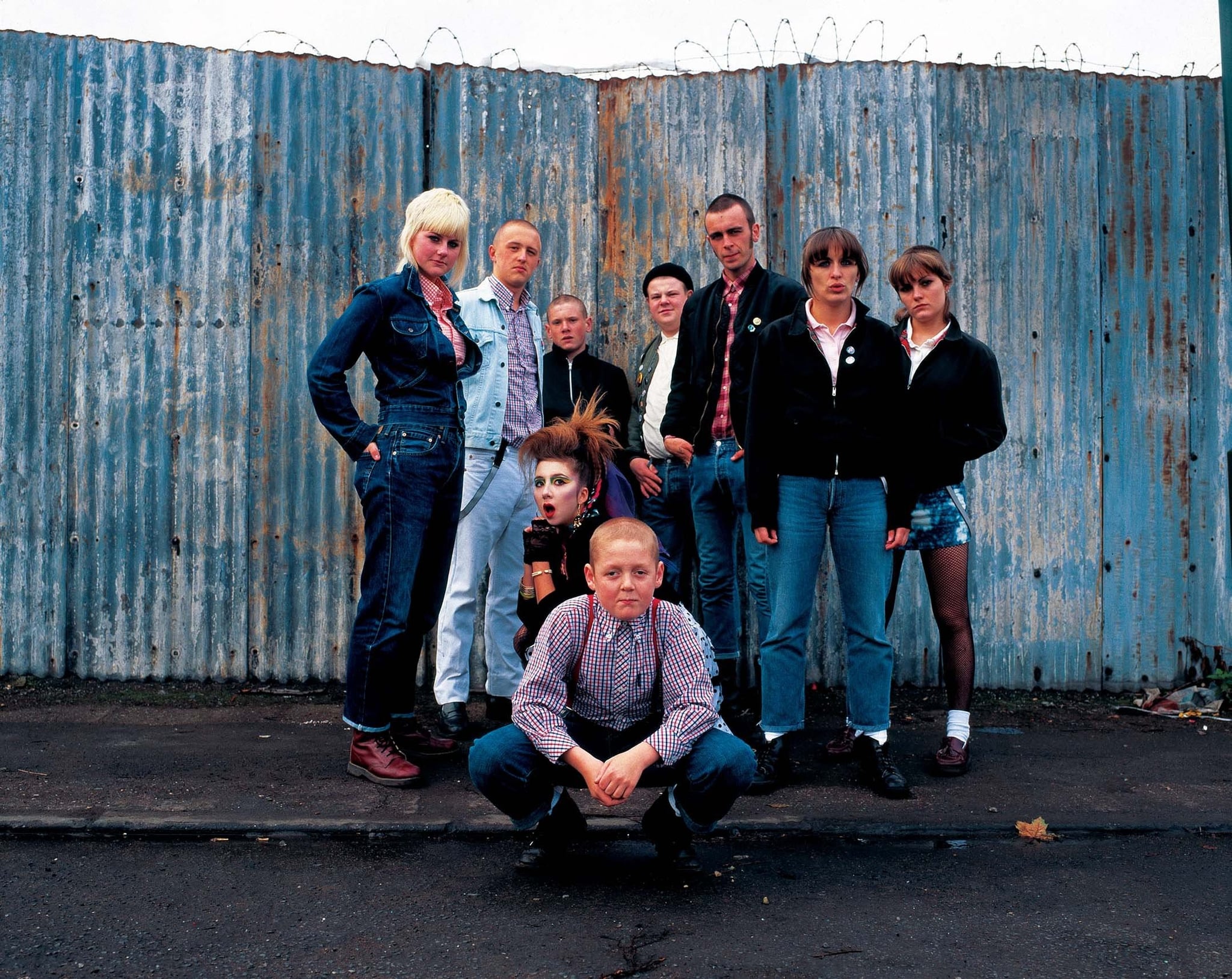 This Is England was so popular that it inspired a TV miniseries four years after its 2006 release. 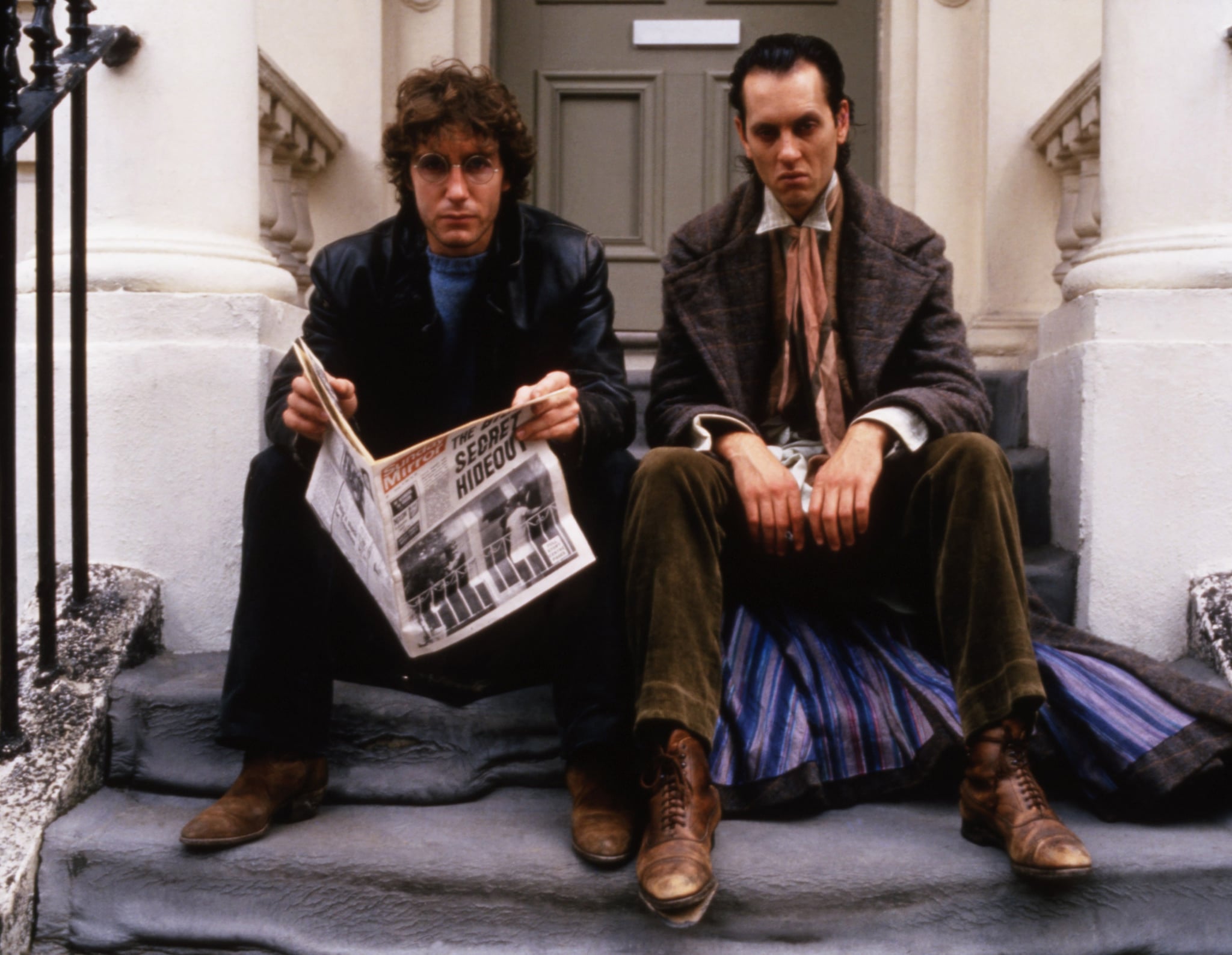