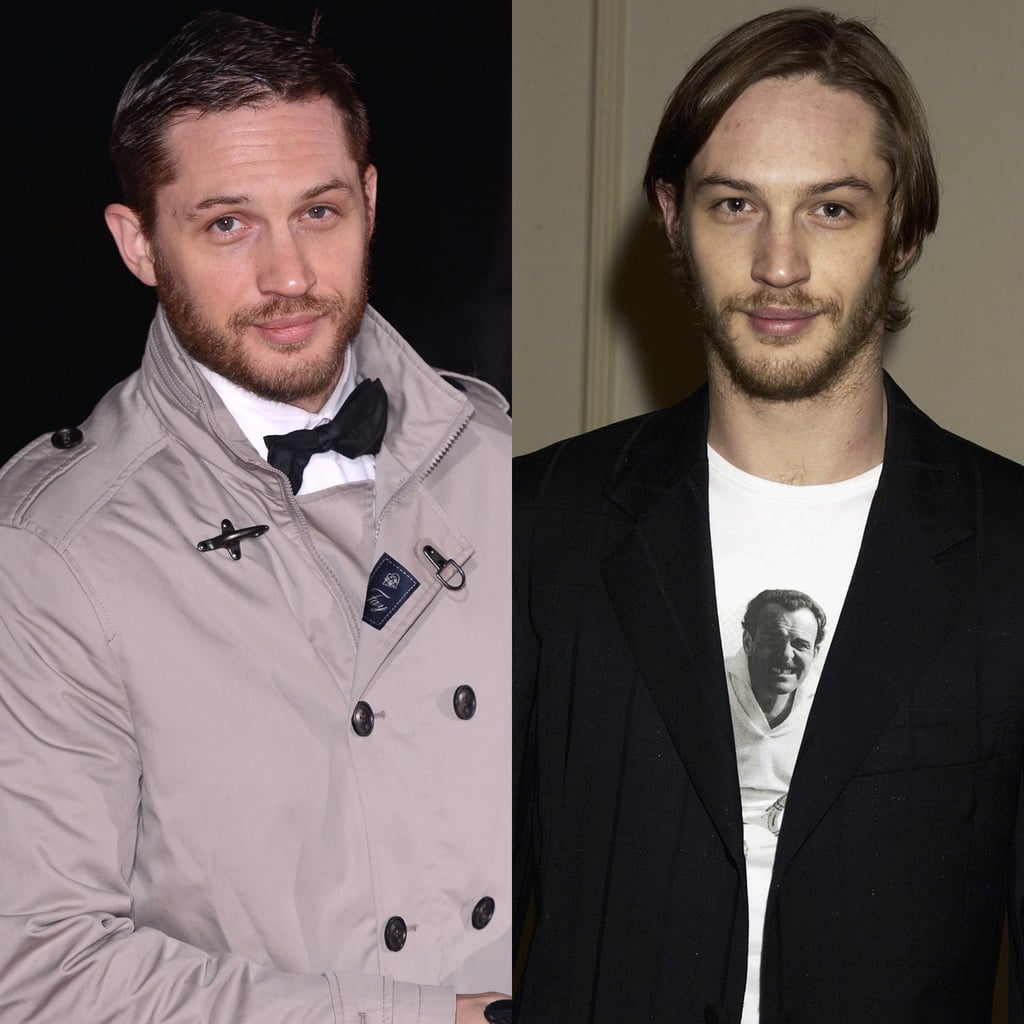 Roles in Inception and The Dark Knight Rises may have sent his career into overdrive, but fans have been devoted to British actor Tom Hardy for much longer than that. Many have been watching him since that first menacing turn in Star Trek: Nemesis in 2002 (fun fact: he's the only actor to have played both a Batman and a Star Trek villain). The hot dad then spent years balancing indie films and period dramas before he conquered Hollywood. A few early adopters may have been in love with him for over a decade, but we've been trying to pinpoint the exact moment the world really sat up and paid attention . . . and we've settled on 2009. Why? If you've not seen him in Wuthering Heights with his wife, Charlotte Riley, do yourself a favour and hunt it down. And take a look at our photo chronology for more proof that was the year when everything changed for him!